If you can’t go to a venue to see a band, where better than at your own home? Sevendust recently announced they’re doing back-to-back livestream events next month! 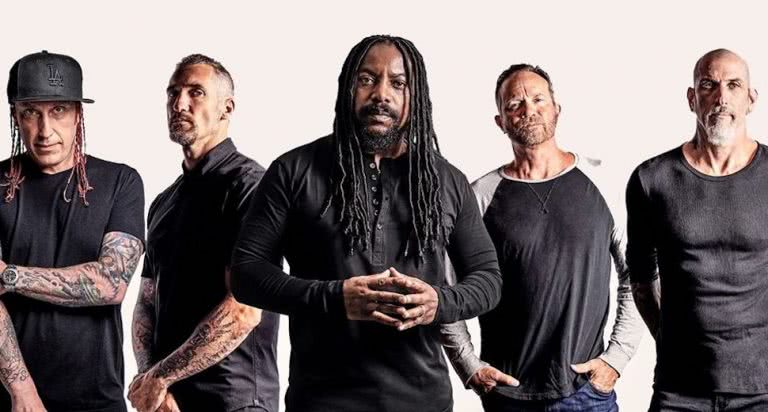 Holding a livestream event is nothing new to Sevendust. They did their only show of 2020, “Sevendust: Live In Your Living Room”, on October 23 – the release date of their 13th studio album, “Blood & Stone”.

Their singer Lajon Witherspoon talked to Audio Ink Radio about recording the album, “I feel like we’ve grown as not just artists but men, personally. I feel like we’re seasoned, if that makes sense. Maybe we’re just like an old wine. We’ve had time to really know each other. We’re brothers. It’s easy for us when we’re in the studio. It’s like a well-oiled machine, once we get back in there. That’s where the magic happens, is when we’re looking at each other. It always reminds me of when we first got together, whenever we get together, as long as we’ve been together. It’s just because there’s a certain light that comes on. It’s always been great to have that.”

Which band do you wish would do a livestream event?