I guess if we’re not getting a new System of a Down album, a solo EP from frontman Serj Tankian is a close second. Tankian’s “Elasticity” EP will be released on March 19th!

Tankian released the video (above) to the title track yesterday (February 4th)! 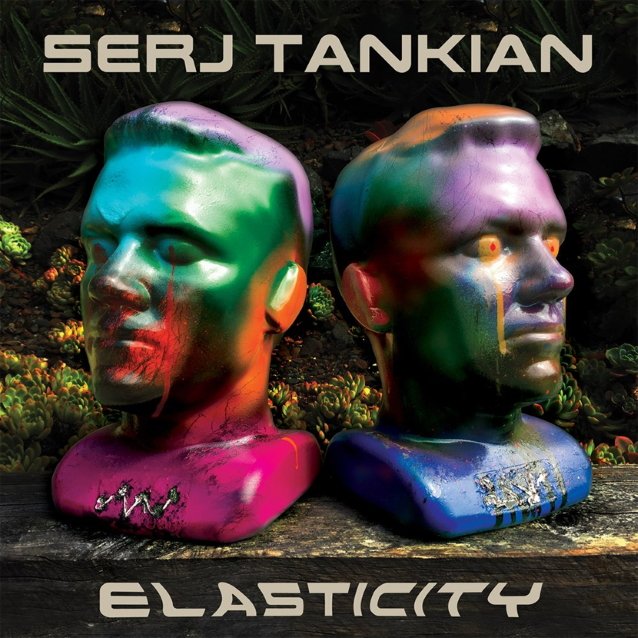 Now, I did complain a little bit off the top. We may not be getting a new SOAD album, but they DID release “Protect The Land” and “Genocidal Humanoidz” about four months ago. At the time, we were hoping that would spur on a new System LP.

Tankian talked to Rolling Stone about his forthcoming “Elasticity” EP, “‘Elasticity’, the songs on that EP were written many years back. When I wrote them, the original concept, for me, was, ‘What rock songs can come out of me right now that I can possibly work with System on?’ So the intention was, actually, to sit down, and I’ve played them for the [other] guys [in System], and we even kind of messed around with some of ’em, and whatnot. And, obviously, we were unable to see eye-to-eye on continuing the future recordings of System, except for, obviously, these two songs for the cause that we’ve done, and that was before — obviously, a couple of years before.”

Man, would love a new System of a Down album! But beggars can’t be choosers.