Senator Rock? It could happen

The American Badass, the Bullgod, Rock and Roll Jesus, and maybe representative of the Michigan Republic Party – Kid Rock could be going political. 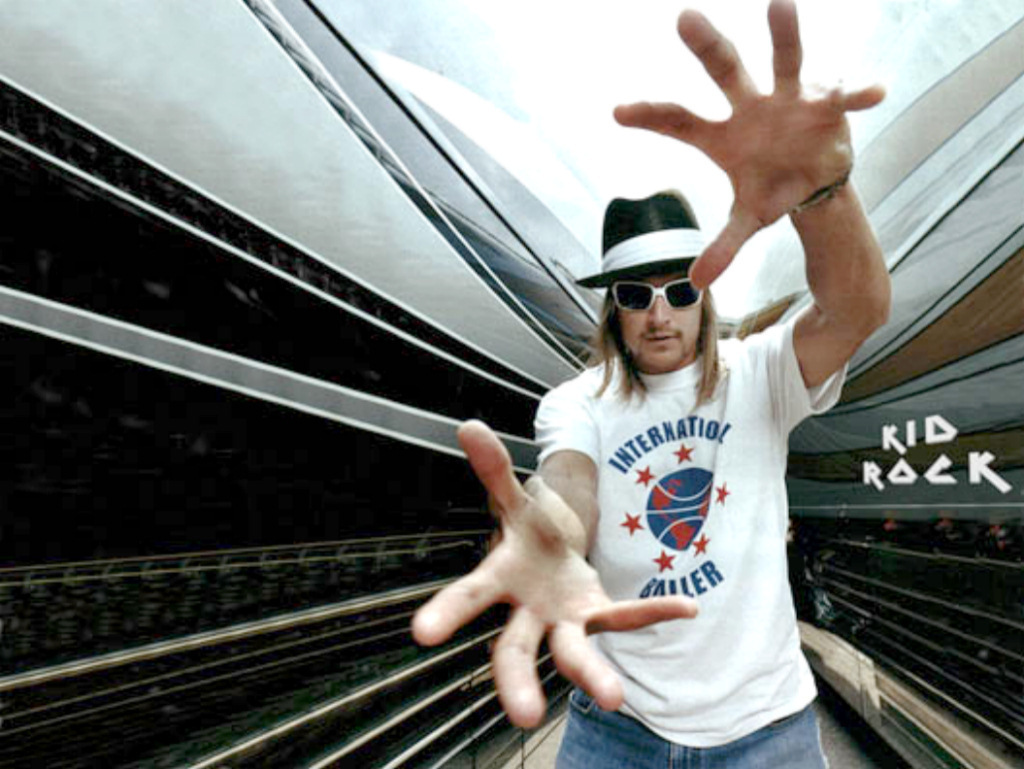 Kid Rock has gone by many names in his career. Real name Robert Ritchie, Rock/Ritchie is now being tossed into the ring for a potential candidacy with the Michigan Republic Party.

Rock is a native of Michigan, as anyone who’s bought one of his albums can tell you. In past elections he’s thrown a lot of support behind Republican candidates, but also stated that while he leans right, he’s described himself as more libertarian than the average Republican.

“I am definitely a Republican on fiscal issues and the military, but I lean to the middle on social issues. I am no fan of abortion, but it’s not up to a man to tell a woman what to do. As an ordained minister I don’t look forward to marrying gay people, but I’m not opposed to it.” – Rock, to the Guardian back in 2016.

Rock first has to secure the nomination, and as of now his name is only being floated as a potential candidate. After that, Rock would have to wrestle the Michigan Senate seat away from current Democrat Debbie Stabenow, who’s been sitting since 2000.