You’re roughly a year away from the release of Avatar 2, so cue the hype train! They’ve just released the first-look image of the new character ‘Spider’ from James Cameron’s upcoming Avatar sequel!

Producer Jon Landau tells Empire how he fits into the family story at the heart of the long-awaited sequel. Read more here: https://t.co/oh0fGB73O6 pic.twitter.com/qcFc2DYT08

Avatar 2 is scheduled to hit theatres on December 22, 2022 and will see Jake and Neytiri with a family of their own, including Na’vi kids Neteyam (Jamie Flatters), Lo’ak (Britain Dalton), and Tuktirey (Trinity Bliss). They also have a human child: Miles Socorro, aka Spider, played by Jack Champion. 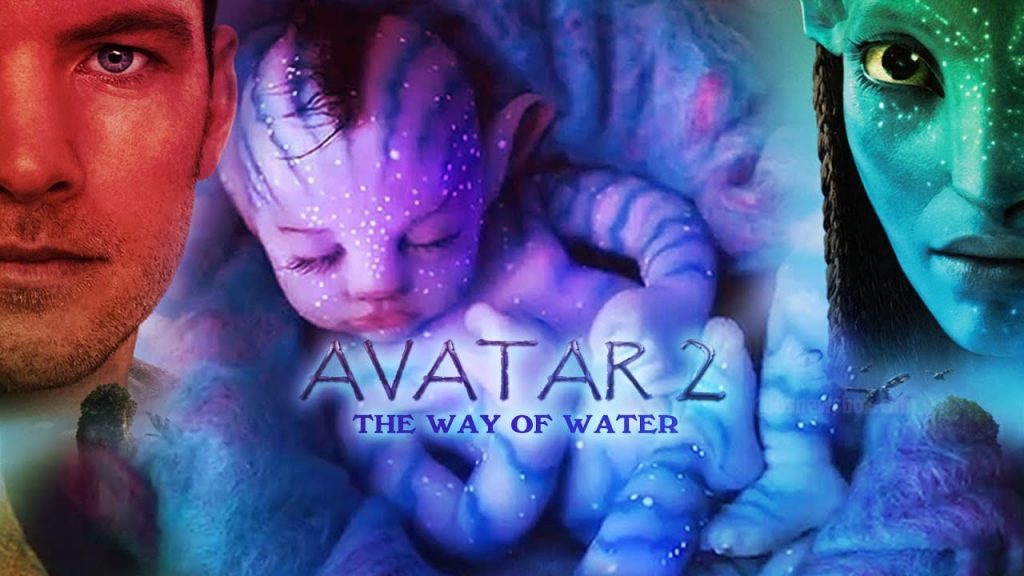 The movie’s producer, Jon Landau, said that one of the themes in Avatar 2 is family, “If you look at what Jim does in his movies, he writes in universal themes that are bigger than the genre of any one movie.”

The original movie was epic. And I don’t toss that word around often.

Do think the sequel will live up to the expectations?