For those who aren’t up to date on this year’s Oscar Buzz (I’m certainly not) … after doing some digging, found out that Chilean director Pablo Larraín cast Natalie Portman as Jacqueline Kennedy (in his new historical drama Jackie). 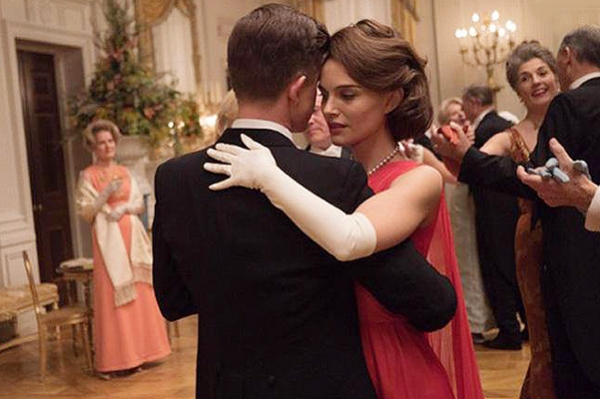 Early reviews have people raving. And now we’re (the public) getting our first look at the movie. Watch the first trailer below.