Sebastian Bach Has 14 Songs For A New Album!

Skid Row’s “Slave To The Grind” album was earth shaking. And original singer Sebastian Bach says if you like that album, you’ll love the 14 new songs he’s demo’ing!

Bach has a new label and is excited to release new music, telling The Aquarian Weekly, “Yes, I have a new American label and I have been working somewhat on the album during this damned quarantine. But there is only so much I can do in my house. I have been sending files back and forth [to my bandmates], but it is not as exciting as being together in the same room. Maybe Taylor Swift lives with her whole band. I don’t know how that works.” 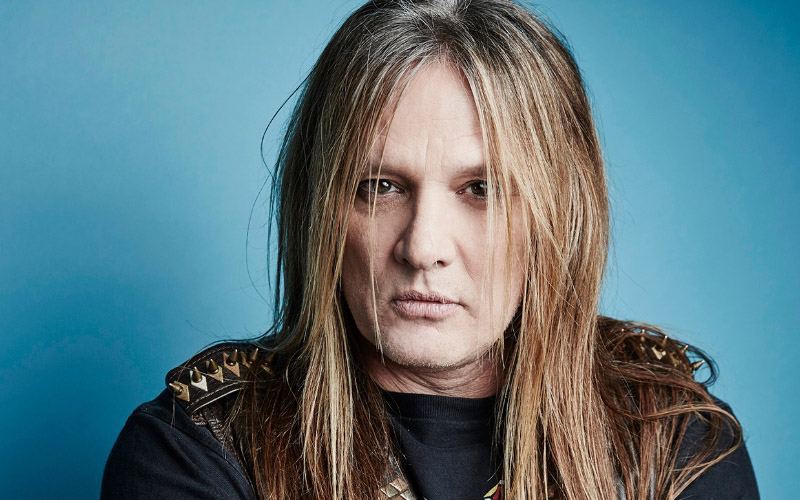 This collection of new music will be Bach’s first album since 2014’s “Give ‘Em Hell”.

Which 90s metal band is your favourite?