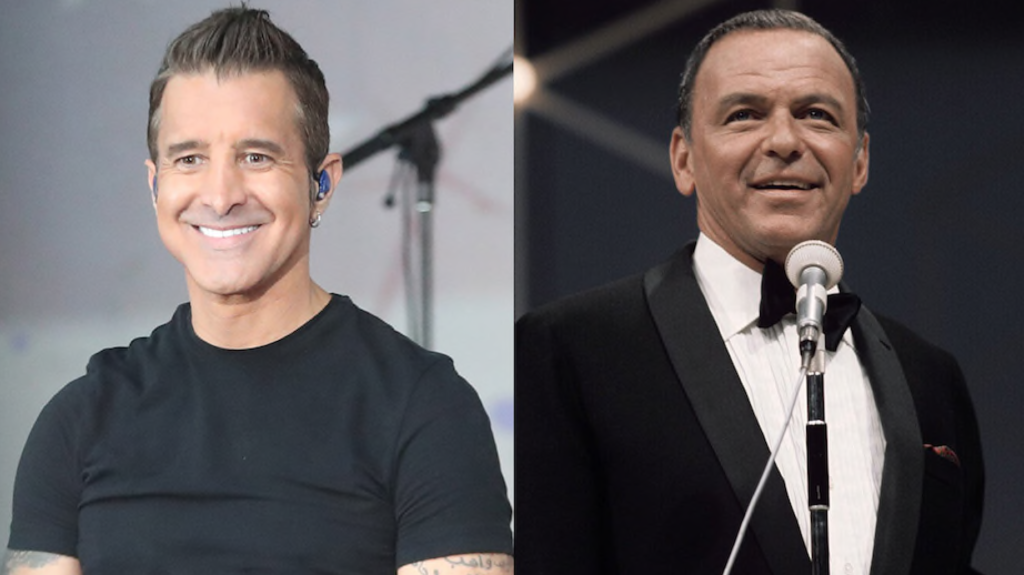 The movie is due out next year and will have a scene of Sinatra (Stapp) singing at the Ambassador Hotel’s Cocoanut Grove club in Hollywood. It was a fundraising event in 1970 for Reagan.

Stapp said, “Sinatra in performance mode was an exercise in restraint. He had this steely, stylish swagger and his sheer presence commanded a room. I was excited to join the cast and blown away by the on-set attention to detail, style, and overall production.”

What do you think of Stapp’s casting as Sinatra?