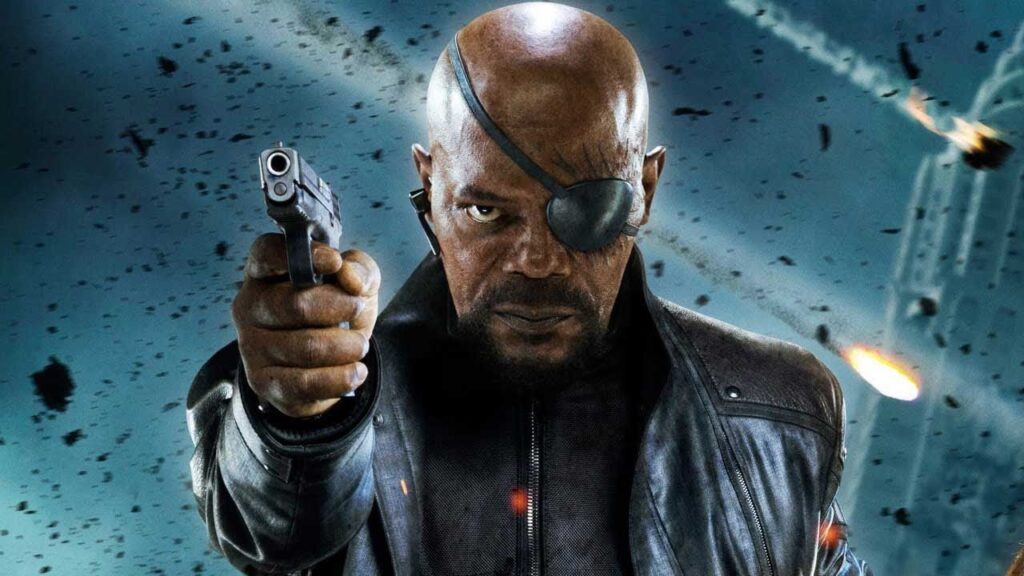 They haven’t decided on a title for this new series that will see Jackson in his first ever regular TV slot (he played Fury in two episodes of Agents of S.H.I.E.L.D.).

In fact, everything is pretty hush hush. The plot? No idea. Which other characters? Dunno. Will it star The Avengers? Couldn’t tell you.

What I can say, without a doubt, is that this Nick Fury series will be binge-worthy!

Which other Marvel characters should they create a series around?