Sammy Hagar & The Circle Are Finished Recording Their New Album

Looks like you’ll be hearing a new Sammy Hagar & The Circle album sooner than later. They recently announced the competition of their new album, tentatively called “These Crazy Times”. Which makes sense, right? 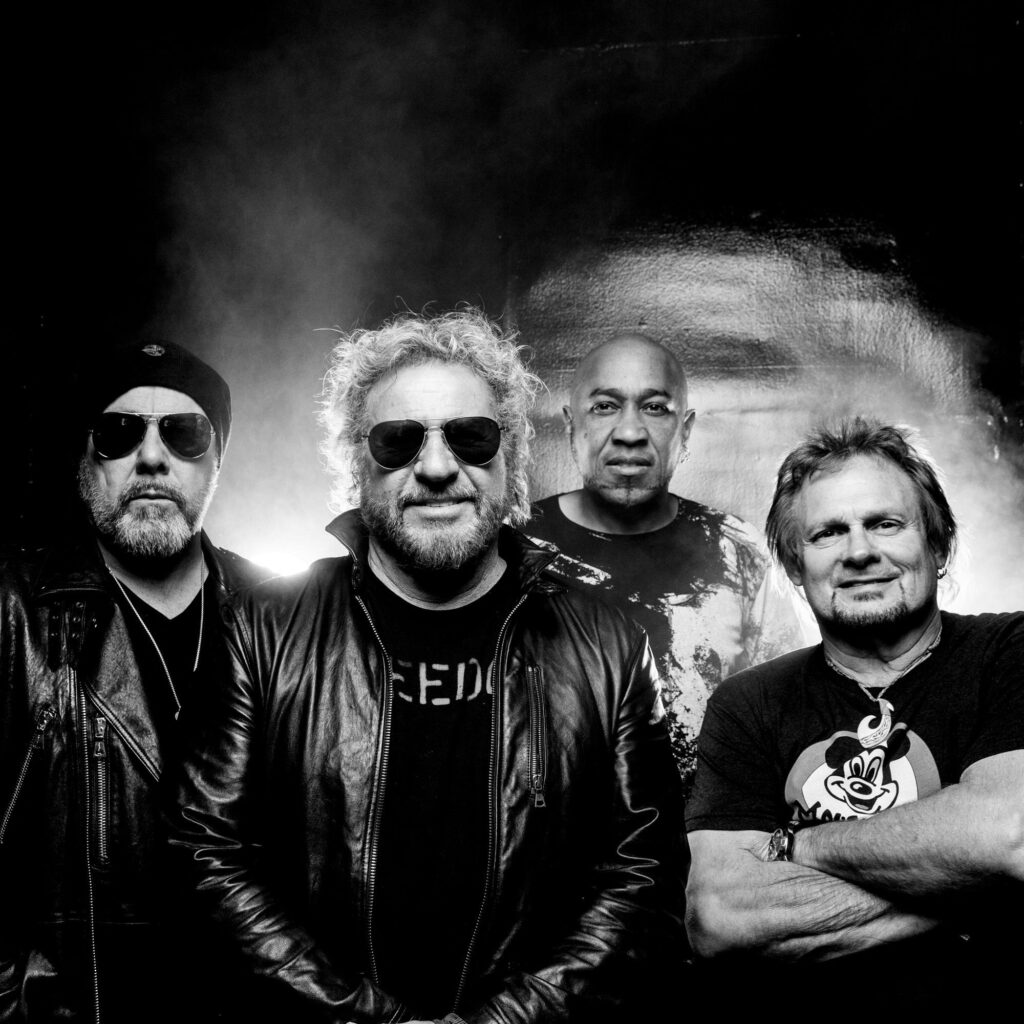 Hagar was recently a guest of San Antonio’s 106.7 FM and said, “We just finished a whole freakin’ record. Right now it’s tentatively called ‘These Crazy Times’. And it is all brand new songs. We went in with Dave Cobb, the producer in Nashville. And it’s not a country record. He’s a great producer. He’s a rock guy to the bone. He just happens to produce Chris Stapleton and Brandi Carlile. Rival Sons, he produces that band too. Anyway, he’s a great producer. We went in and did a whole new record with The Circle. And it’s so badass, I just can’t wait to get it out.”

Sammy Hagar & The Circle’s first album with original material, “Space Between”, came out in May 2019.

And if you missed it, earlier this year, the band released their “Lockdown Sessions” as an LP called “Lockdown 2020”.

“Lockdown Sessions” started in March ’20 when COVID quarantine started. Over the next eight months, the band would perform The Who’s “Won’t Get Fooled Again”, Bob Marley’s “Three Little Birds”, AC/DC’s “Whole Lotta Rosie” and more. It’s worth the Google search.

The classic question, who do you like more – Sammy or Dave? And I know this isn’t a Van Halen article. Personally, I like both, but you gotta admire and respect how Hagar has remained relevant over the years, even without the Van Halen brothers at his side. RIP EVH.