There’s been talk of a Saliva reunion with original singer Josey Scott since the tail end of 2019. Now, according to drummer Paul Crosby, those plans are on hold.

Crosby was recently a guest of the Chuck Shute Podcast and said, “Honestly, that is completely his decision. I’m not sure where his head’s at”

Crosby went on to say, “There was talk of all that, and then the pandemic put the brakes on it. And, obviously, we’re still dealing with the remnants of the pandemic, so I’m not sure what’s going to play out. All I can is that all that has been put on hold at least for now — till everything clears up, and then maybe we’ll revisit it.” 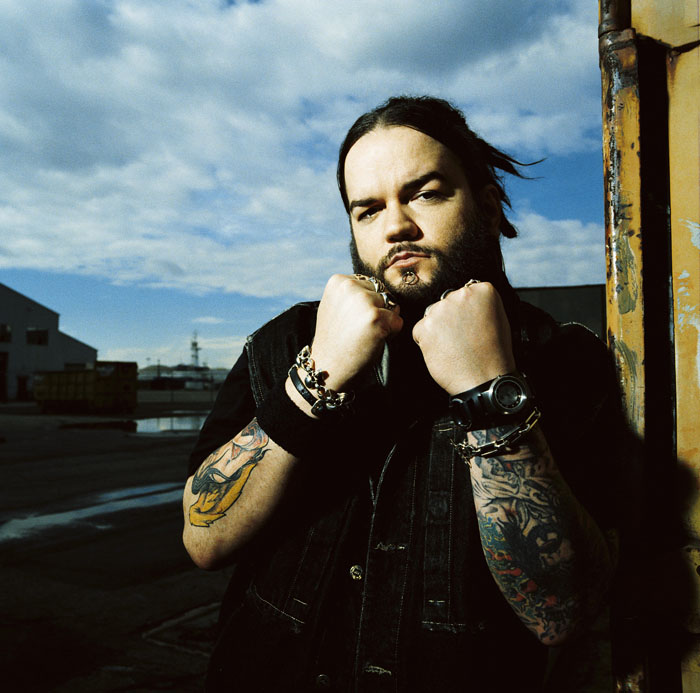 Scott was in the band from the start in 1996 and went through ‘ti 2011. He was replaced by Bobby Amaru, who is the band’s singer present day.