Your prayers have been answered! Ryan Reynolds is set to produce and star in a live-action movie based on the 80s arcade game Dragon’s Lair! Is there anything Netflix can’t do?! 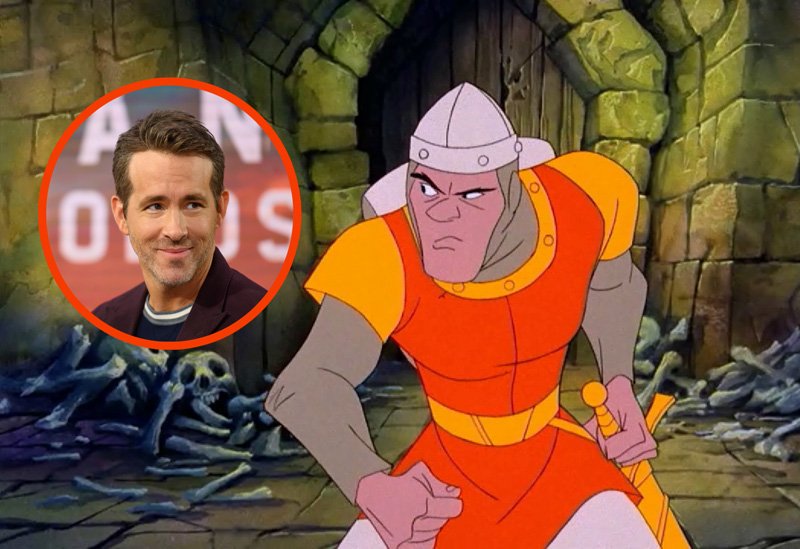 Back in 1983, when they released Dragon’s Lair, it was easily one of the best video games of its time. The animation was far better than most, the colours popped, hell, it was available on Laserdisc! THAT WAS BIG TIME!

If you don’t know the game, or can’t remember it ’cause it was ages ago, here’s the trailer:

Side note, you saw Dragon’s Lair in an episode of the Netflix’s Stranger Things. Oh Netflix, you do us so good.

Once ‘flix grabbed the rights to the video game, Ryan Reynolds was the next step. And then, the original Dragon’s Lair creator / animator, Don Bluth, is set to produce! BOOM.

No word on when you should expect to see this one on Netflix. Keep in mind, Reynolds is also in the upcoming movie Free Guy, where, oddly, he’s also in a video-game based movie. 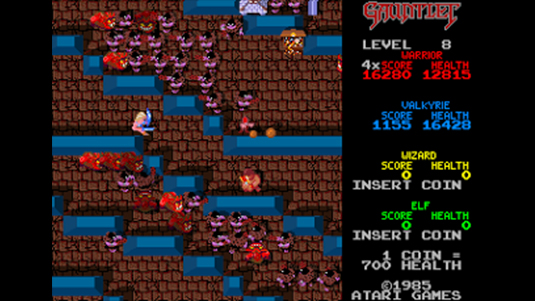 What other video games could make good movies? How about Gauntlet, remember that one? They tried Street Fighter and that wasn’t the best. What do you think?