RUSH singer Geddy Lee is going to release a memoir! Something he says he wrote to cope with the loss of drummer and friend Neil Peart during the COVID-19 pandemic. 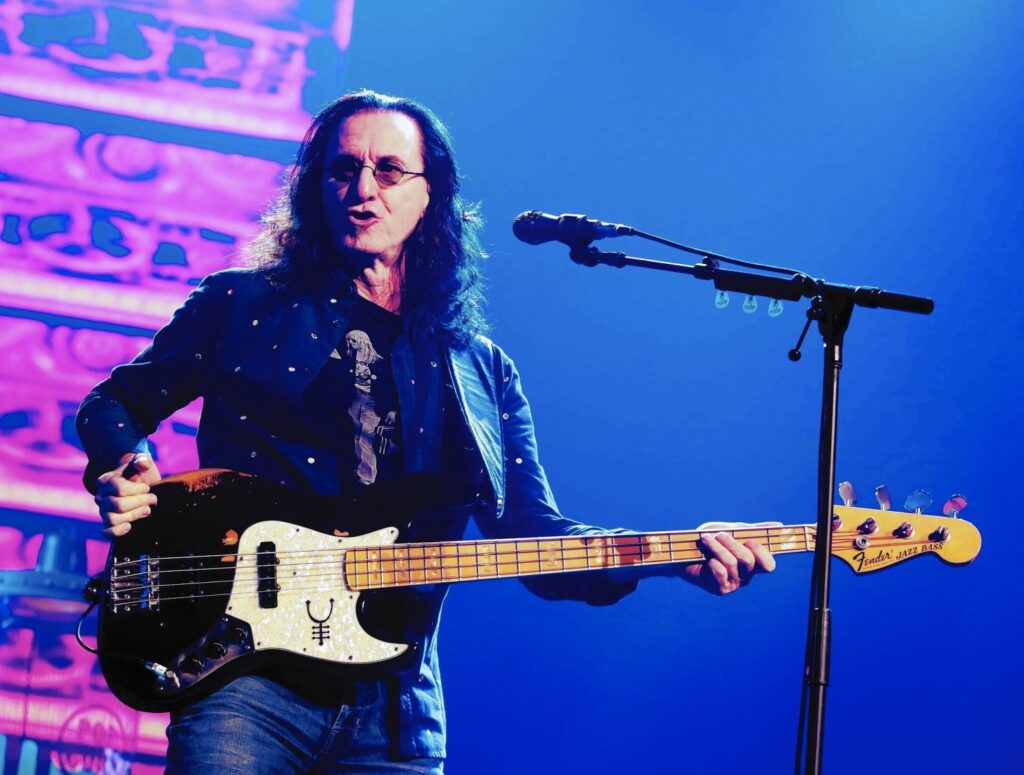 Lee took to his Instagram account to say that while he was “locked down for over a year and a half” he spent lots of time with his family, but struggled to deal with Peart’s death. Lee’s mother also passed away in July ’21.

Lee said, “My friend and collaborator on the Big Beautiful Book of Bass, Daniel Richler, saw how I was struggling in the aftermath of Neil’s passing, and tried coaxing me out of my blues with some funny tales from his youth, daring me to share my own in return.”

Lee continued, “I’d then send these improved and even illustrated stories to Daniel, who’d clean up some of the grammar and remove a lot of the swearing (I love to fucking swear), and presto! In a voice that sounded, well, just like me, a presentable, epic-length account of my life on and off the stage was taking shape: my childhood, my family, the story of my parents’ survival, my travels and all sorts of nonsense I’ve spent too much time obsessing over. And Daniel said, ‘I think you’re writing a book. An actual memoir, in fact.’ To which I replied, ‘Hmm… I guess I am.’”

This’ll be a great read.

Lee’s still untitled (what SHOULD he call it?) memoir will be released by Harper Collins in autumn 2022.

What’s the best rock movie? Can you even pick something like that??