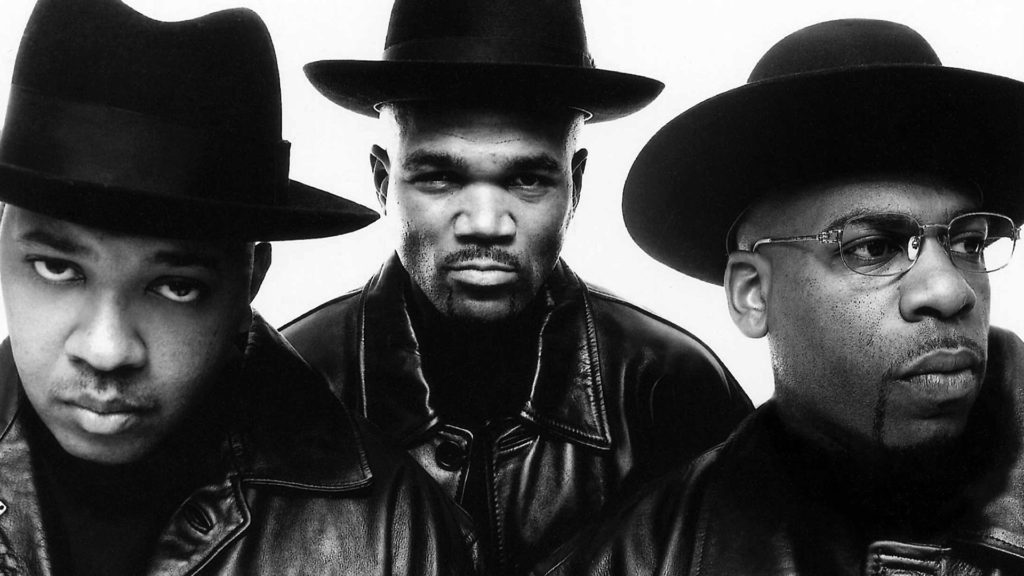 McDaniels, who owns a firm named Run-DMC Brand, made the allegations in a complaint filed in the US District Court in Manhattan, saying that products, which include T-shirts and hats, sold by Amazon, Walmart and other stores violated federal trademark and New York competition laws.

DMC also accused the corporate giants of “advertising, selling, manufacturing, promoting and distributing multiple products” in the group’s trademarked name without his consent.

McDaniels said the brand (which has made more than 100 million since 1981) was “extremely valuable” and had been legitimately licensed to various manufacturers including sportswear firm Adidas.

Earlier this year, in his autobiography “Ten Ways Not To Commit Suicide”, McDaniels revealed that listening to Sarah McLachlan’s song “AngeL” prevented him from killing himself. “I cannot over-emphasise how important that song was to me in the midst of my depression. ‘Angel’ kept me serene even when every fibre of my person was screaming for me to lose it and made me believe that I could soldier through.”

Isle of Wight festival originally ran between 1968 and 1970 before being revived in 2002. 2016’s festival saw 58,000 attend to see headline sets from Status Quo, Faithless, Stereophonics, The Who, Richard Ashcroft, Queen + Adam Lambert and Ocean Colour Scene. Other past headliners include David Bowie, Foo Fighters, The Killers, Blur, Fleetwood Mac and The Rolling Stones.