Rumour Mill: Richards Vs Trump Circa 1989

It has been said that the future Republican presidential candidate feuded with The Rolling Stones prior to a gig in 1989.  The story supposedly happened like this.  The Rolling Stones had booked a show at Atlantic City’s Boardwalk Hall,  Trump was sponsoring the show, and the Stones were very reluctant to be associated with him. 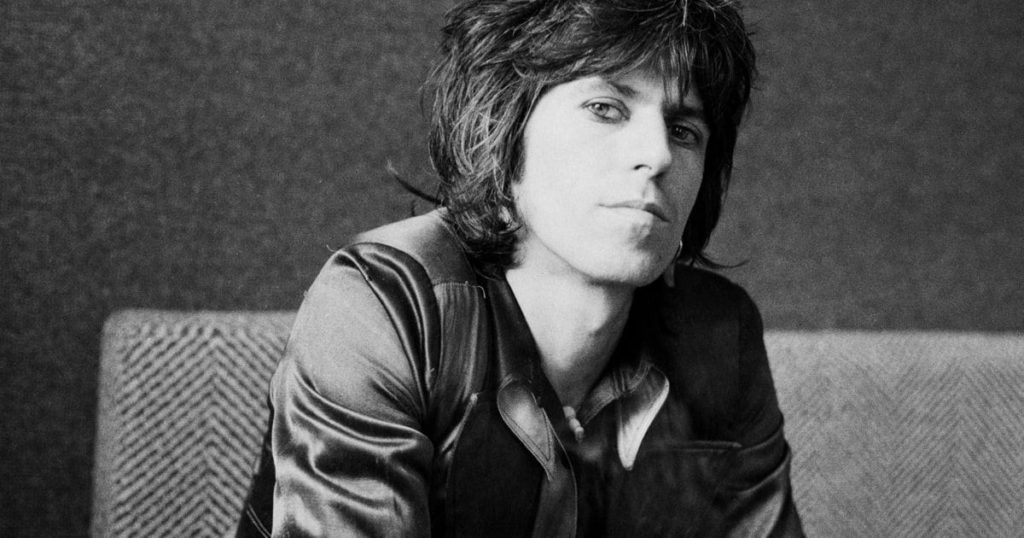 Rolling Stones tour producer Michael Cohl had drawn up a contract refusing Donald from promoting the show in one of his press conferences, or even being allowed to be at the venue while the show was going on.

“Unfortunately, the only person I could get to kind of agree to the site fee we needed and to work it through was Donald Trump.  Now I had one of those, “Oh God, how am I going to do this? moments.”

Cohl had ask Trump to leave, which he did but, only to reappear later. 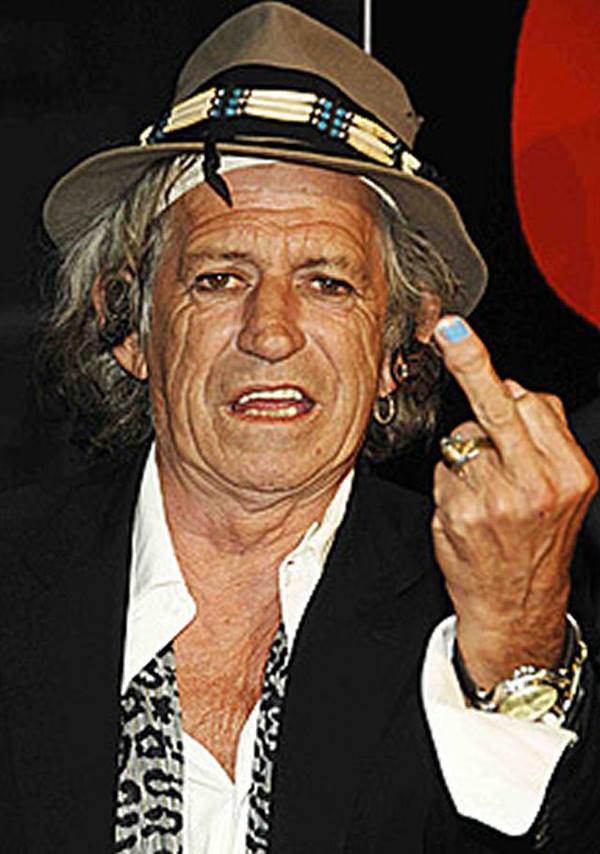 So then Kieth Richards finds out what is going down, he pulls out his knife and slams it on the table, ‘What the hell do I have you for? Do I have to go over there and fire him myself? One of us is leaving the building – either him, or us.’”

Keith goes to mention how the situation was resolved. “Three shtarkers he’s with, in trench coats, two of them are putting on gloves and the other one is putting on brass knuckles.” The group then called security on Trump. “Got 40 of the crew with tire irons and hockey sticks and screwdrivers.”  Donald didn’t stick around after that.