Royal Blood’s new album (their third) is out April 30th and they recently released a video for their new single ‘Limbo’!

The band has described ‘Limbo’ as “without a doubt the most ambitious and wildest we have allowed ourselves to be. We can’t wait to invite you this far down the rabbit hole with us.”

Talking to NME in January 2021, singer Mike Kerr said, “I think everyone can get lost in their own mind, and they can have dark spells in their own mind. I’ve experienced them, you’ve experienced them, we all have. I wanted to write a song that recognised them but was also uplifting and empowering – knowing that if you are going through that, it will end at some point. It will pass.” 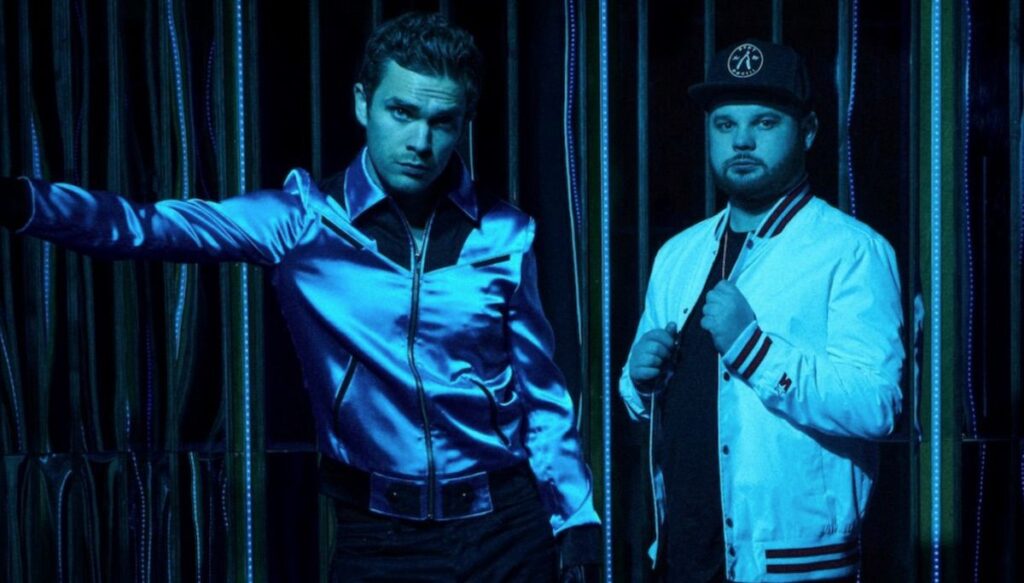 What do you think about the new Royal Blood music?

It’s a slight departure to what we’ve heard in albums 1&2, more pop sounding, but I like it.