Royal Blood “VINYL” song ‘Where Are You Now?’

Royal Blood has released a new song! It’s their first new material since their 2014 debut album. 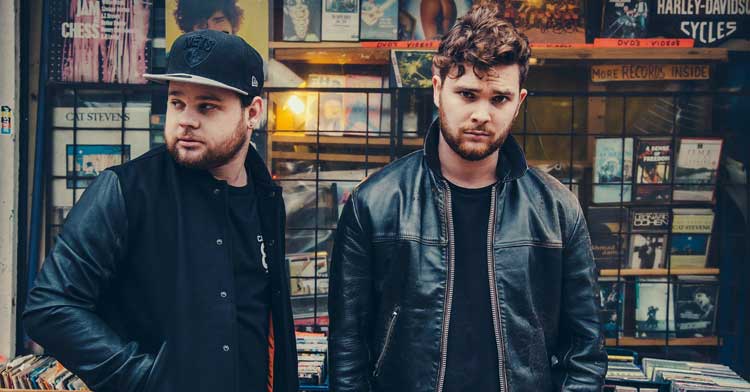 ‘Where Are You Now?’ is taken from the Vinyl soundtrack and was written specifically with the show in mind by Mike Kerr and Ben Thatcher. Vinyl is HBO’s music industry drama and is executive produced by Mick Jagger and Martin Scorsese.

In a recent interview with Noisey, singer Mike Kerr said, “Hearing [Vinyl character] Richie Finestra talk about the first time you heard a song that made your hairs on the back of your neck stand up or made you wanna dance or kick someone’s arse. I just wanted to write a song that gave me that sort of buzz.”

Royal Blood spoke to NME last year about their new album, “We did a lot of touring and now we’re done,” singer Kerr said in October, adding that they’d like a period of “hibernation” before heading back to the studio.