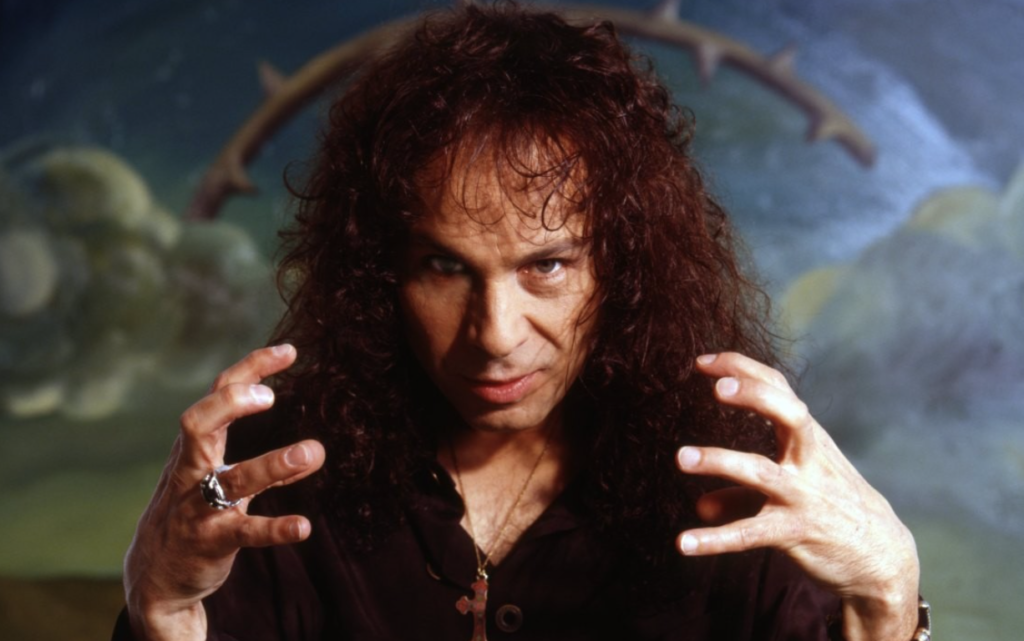 They’re saying the tour hit more than 80 stops – starting in Helsinki, Finland on November 30 ’17. It marks the first tour of its kind.

Here’s what it’ll look like (from the Pollstar Awards):

Wendy Dio, who managed Ronnie and is overseeing the “Dio Returns” tour said, “Working with Eyellusion over the past year and a half to turn our dream of this tour into a reality has been absolutely incredible. No one has ever been able to put together a show and tour like this and we like to think of Ronnie smiling down as we continue to find new ways to share his music with all generations of fans. We cannot wait to be able to finally bring this incredible experience to Ronnie’s fans around the world.”

Would you go see this show if it comes to your city?