Ronnie James Dio’s wife Wendy has confirmed they’re working on a documentary that will cover Dio’s career from his early days with Elf to his final days with Heaven & Hell! 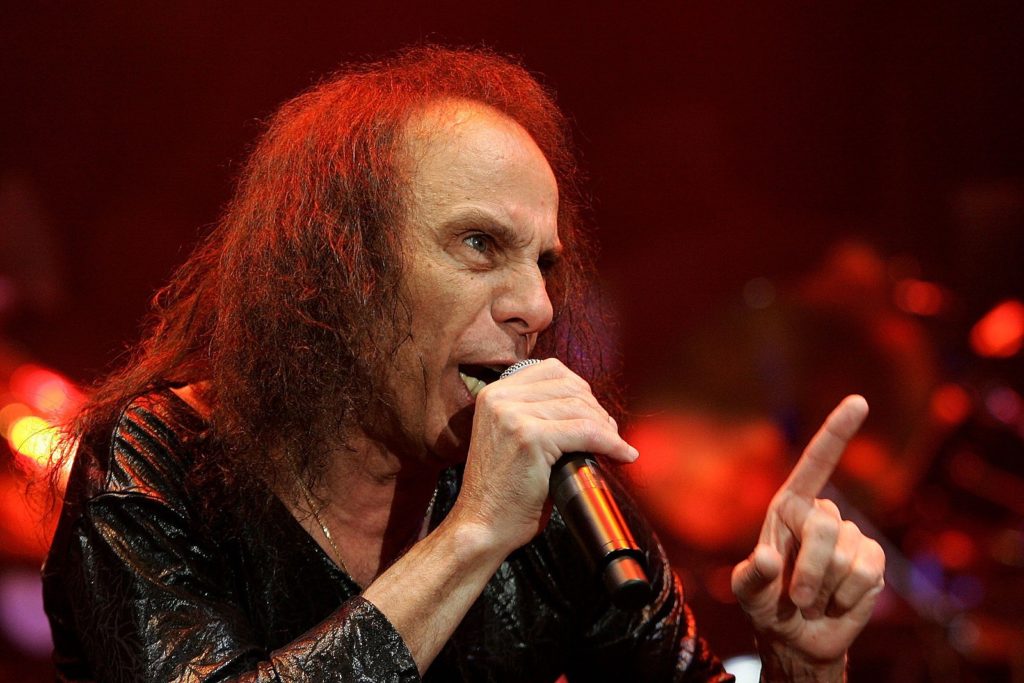 Wendy talked to The Metal Voice (January 23) and said, “The documentary will go back to his childhood. I have many photos. We have a lot of old videos. There’ll be things that people have never seen.”

Wendy also talked about plans to hologram tour with Ronnie James Dio, “We have a new [Ronnie hologram] we’re developing that’s gonna be fantastic. I’m actually seeing the finish of it on the 4th of February, and we are hoping to tour with this probably from May onwards.”

What do you think about the idea of hologram tours?