Last year’s ceremony was supposed to be in May (at Cleveland’s Public Hall) but was postponed to November due to the pandemic. Even then, it was a virtual ceremony.

The inductees will be announced in May and enter the hall in the fall. 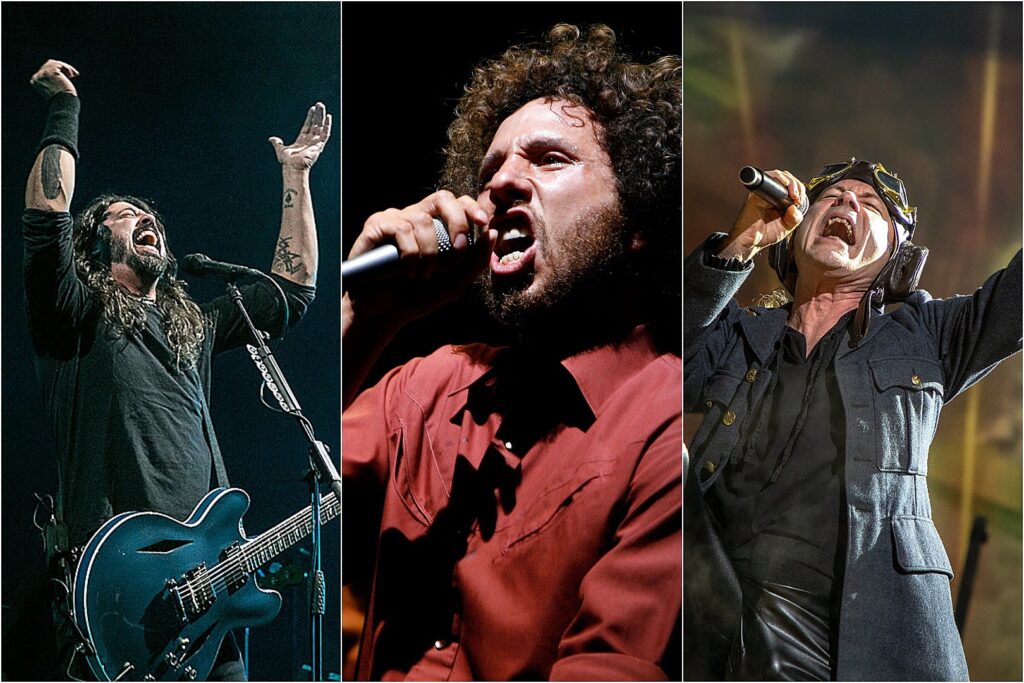 To be eligible for entry, each nominee’s first single or album had to have been released in 1995 or earlier.

And btw, this is the sixth ballot appearance for LL Cool J; a third for Todd Rundgren, Rage Against the Machine, and Chaka Khan; and the second for Kate Bush, Devo, Carole King, and the New York Dolls.

So, which bands will it be? Which six make the cut?