Which bands would you put into the Rock n’ Roll Hall of Fame in 2019? 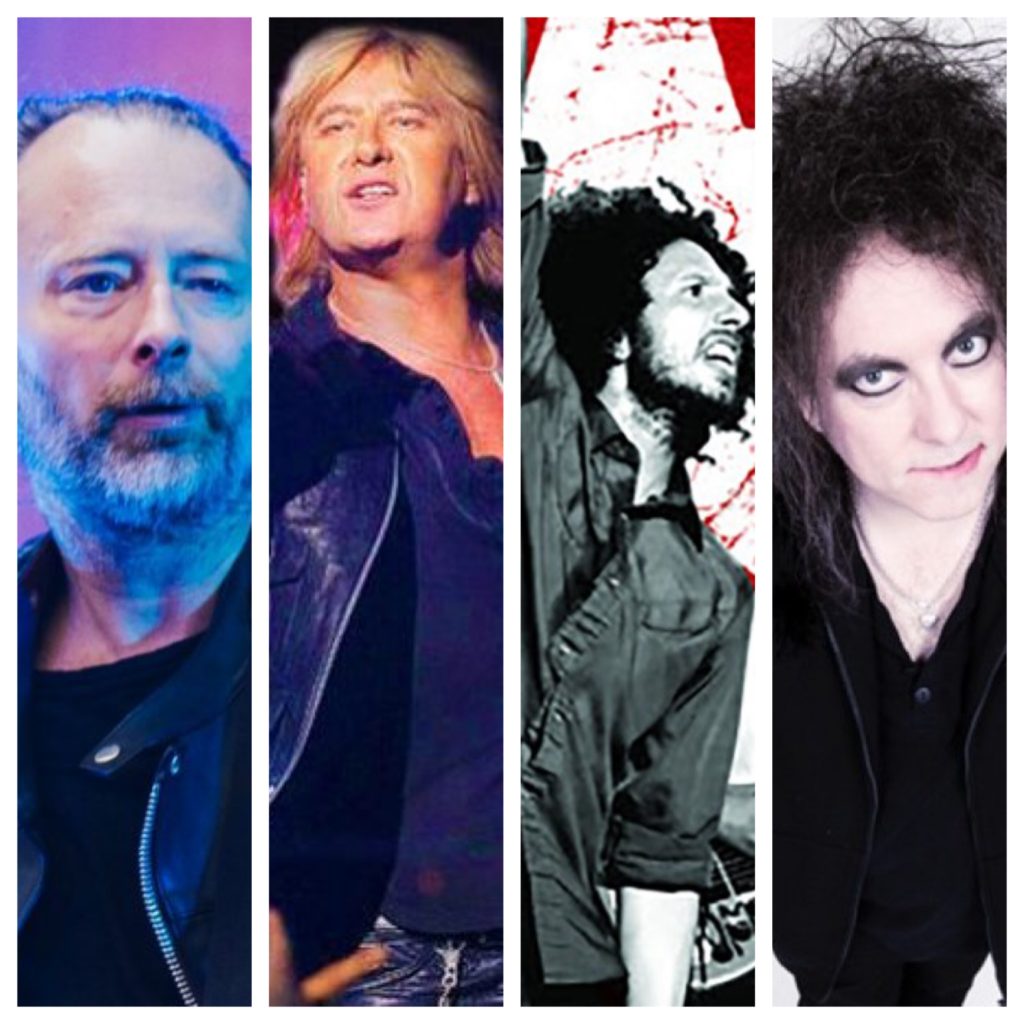 To be eligible, nominee’s first single or album had to released in 1993 or earlier.

Fans will be able to vote for their favorites through December 9, ’18.

The bands with the most votes will be announced in December and inducted into the Hall on March 29, ’19 at Brooklyn’s Barclays Center. HBO will broadcast the event later next year.

From the list of nominees, which four bands make it into the Rock Hall?