ROCK AND ROLL HALL OF FAME CLASS OF 2018

How the hell does Judas Priest get passed over for induction into The Rock And Roll Hall Of Fame?! They’ve been eligible for entry since 1999 and were only NOMINATED for the FIRST TIME this year. Almost 20 years to get a nomination?! Wow. 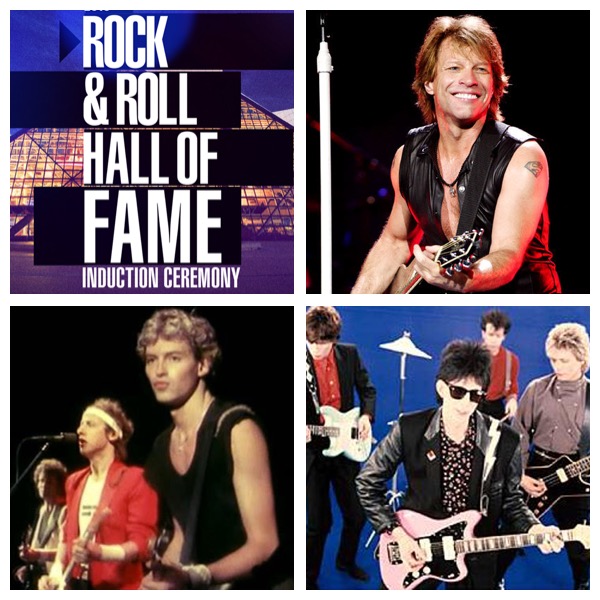 In case you missed the announcement of next year’s inductees: Bon Jovi, Dire Straits, The Moody Blues, The Cars & Nina Simone join the class of 2018. And yet, Judas Priest sits on the sidelines.

If you want to be at the 33rd annual Rock And Roll Hall Of Fame induction ceremony – get to Cleveland’s Public Hall on April 14, 2018. HBO will air it at a later date. 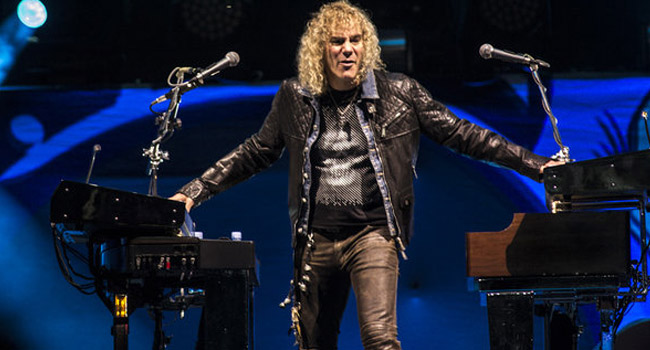 Bon Jovi’s keyboardist David Bryan told Rolling Stone, “It’s a Christmas miracle. [We were] guys living the dream, getting on a bus with no guarantees in any way shape or form or anything. It was, ‘Let’s go out and make this happen.’ And we actually did.”

And great news for Bon Jovi fans – the induction ceremony will have a Bon Jovi reunion. If you hadn’t heard – guitarist Richie Sambora left in 2013.

Ballots were sent to a voting group of more than 1,000 artists, historians and music-industry professionals. 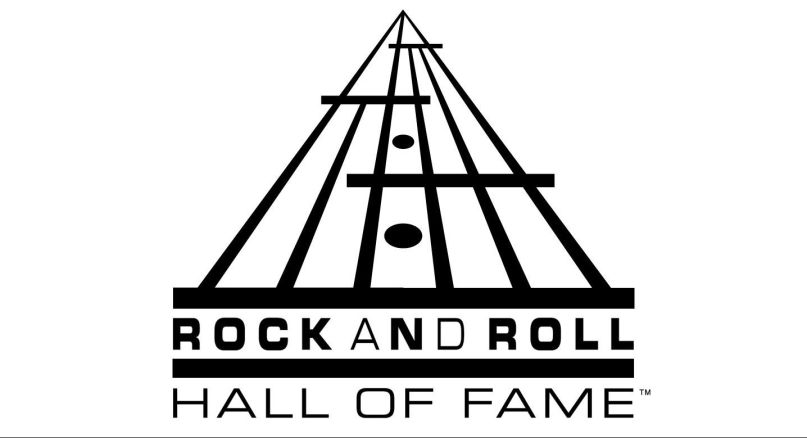 To be eligible for induction into the hall, an artist’s debut album has to be released 25 years prior.

WEBSITE NEWS is brought to you by Beautiful You Laser!