House of Cards actress Robin Wright has joined the cast of the Blade Runner sequel. 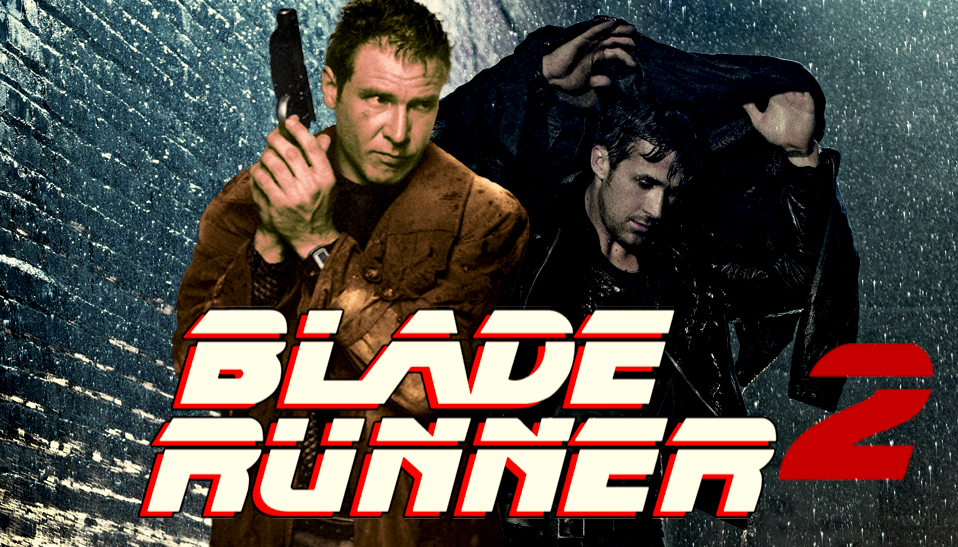 Wright plays Claire Underwood in the hit Netflix series and will join Harrison Ford, Ryan Gosling and Ridley Scott who is executive producing the follow up to the 1982 cult classic.

According to GQ, producers have been trying to get Wright to take on one of the film’s three key female roles, but previously she had scheduling conflicts with House of Cards. 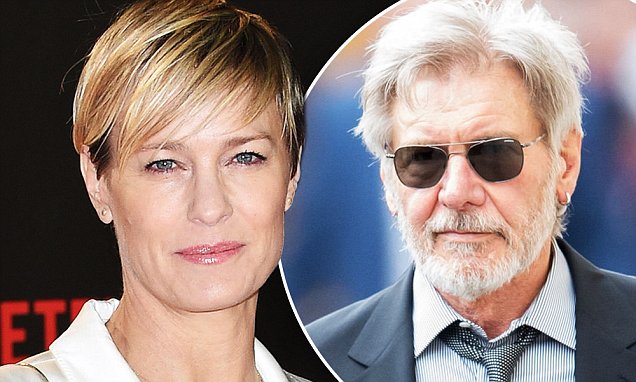 The plot is said to pick up decades years after the 2019 setting of the first film, with Gosling taking the lead role. Wright is currently filming her role as Wonder Woman’s aunt, General Antiope.

Filming of Blade Runner 2 begins in July 2016. The original movie’s scriptwriter, Hampton Fancher, is making a comeback and Michael Green – who is working with Scott on the upcoming Prometheus sequel called Alien Covenant – is also on board.