Robert Plant and Alison Krauss To ‘Raise The Roof’ This November!

Robert Plant and Alison Krauss have created a new album together and will be releasing “Raise The Roof”, on November 19th! This surprise announcement is the follow up to their ’07 “Raising Sand” album, which debuted #2 on the Billboard 200 and earned six Grammy Awards, including “Record Of The Year”. 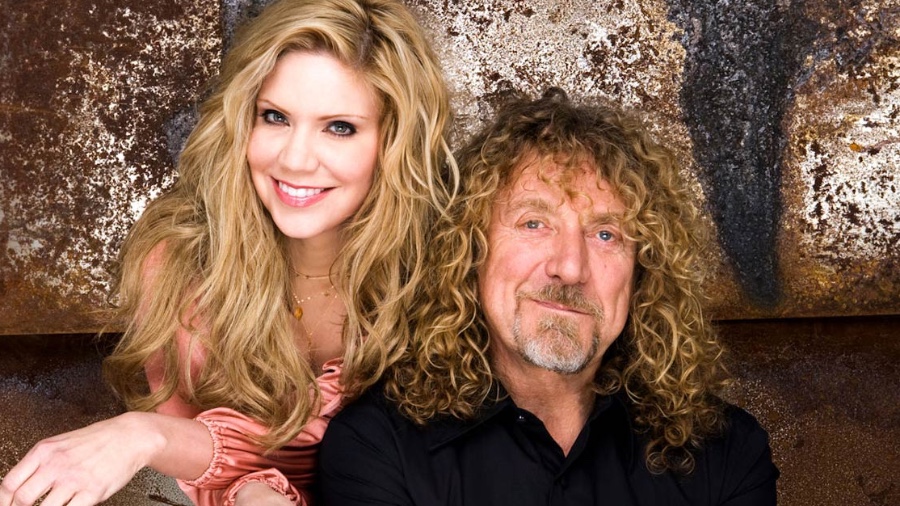 Krauss said, “We wanted it to move. We brought other people in, other personalities within the band, and coming back together again in the studio brought a new intimacy to the harmonies.”

Plant added, “You hear something and you go ‘Man, listen to that song, we got to sing that song!’ It’s a vacation, really — the perfect place to go that you least expected to find.”

Plant and Krauss plan to tour in 2022. Details to come.

Plant and Krauss together are incredible! Who else would you like to see Plant collaborate with?