Rob Zombie’s reboot of the classic 1960s sitcom “The Munsters” will debut on Netflix this fall!

Zombie posted on his Instagram account on Monday (July 18), “This fall we are gonna spook-out like it’s 1964! Yep, THE MUNSTERS and THE ADDAMS FAMILY are returning to the boob tube at the same time courtesy of @netflix” It’s been 58 years since this clash of the titans first happened. Perfect entertainment for your pumpkin carving party.” 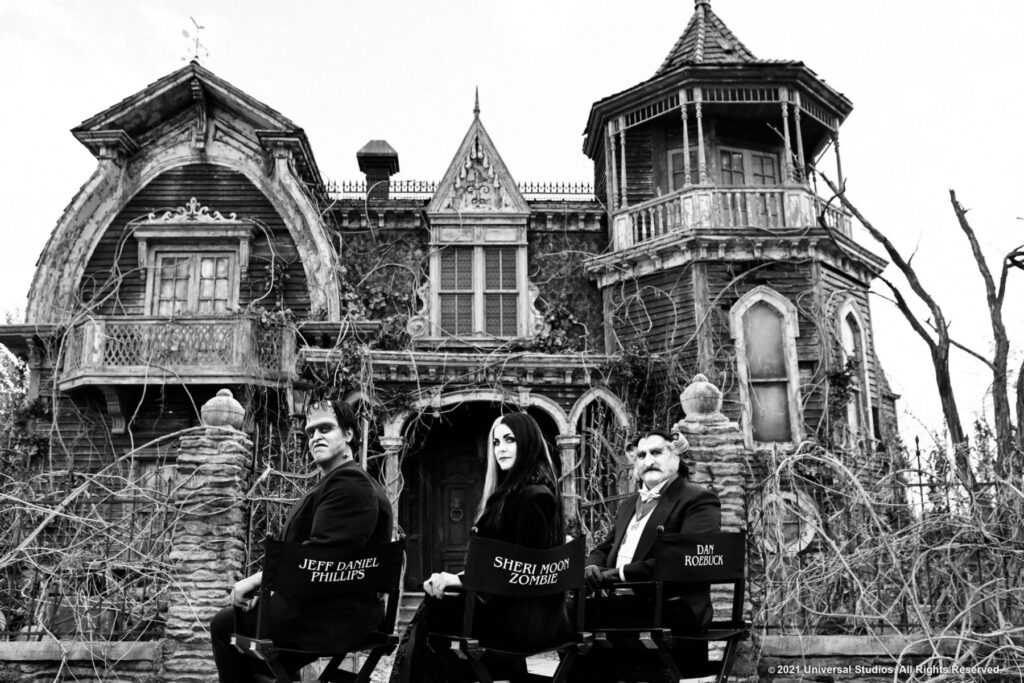 If you’re going into the movie thinking Zombie’s reboot of ‘The Munsters’ will be like his past horror films, think again. Zombie told EW it will be more family-friendly, “Yeah, it’s 100 percent in the spirit of the show. I didn’t want it to be different. I wanted to totally retain the vibe that it had in the ’60s.”

The original “The Munsters” aired on CBS for two seasons from September 1964 to May 1966.

Do you think Rob Zombie should have pushed the envelope and did a ‘scarier’ version of ‘The Munsters’?