Rob Zombie recently announced that he’ll be releasing a solo career-spanning vinyl box set (11 full albums) that will include a new live LP! 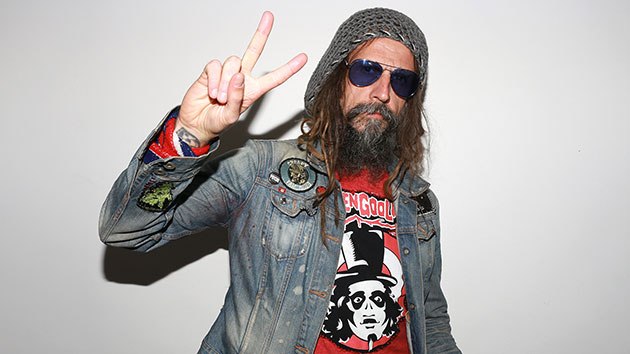 Fans will be able to dive in! This Rob Zombie vinyl box set will have all of his solo albums AND live albums. Each album will be pressed on 180-gram vinyl.

Zombie designed the box set (see below) which comes with “an individually hand-painted, 1970s-style Creeper Robot mask displayed behind a transparent plastic window and easily accessible for wearing.” For the uber fan, there’s also an 8 gigabyte Creeper Robot USB device, 5 lithographs commissioned by Zombie, a turntable mat, a microfiber cleaning cloth and more!