Great news horror fans! If you believe everything you read on the internet, Rob Zombie’s next film as a director is a sequel to his 2005 hit “The Devil’s Rejects”. Word is Zombie is writing and directing the movie himself, although he hasn’t confirmed. 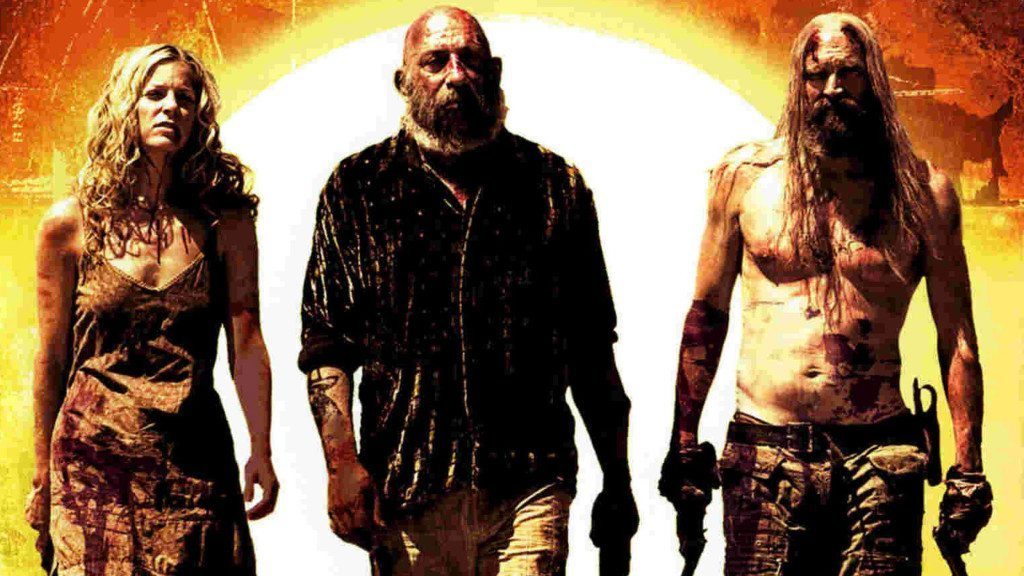 “The Devil’s Rejects” was Zombie’s 2nd feature film and earned $17 million at the box office (had a $7 million budget) and did well on DVD too.

ICYMI – “The Devil’s Rejects” picked up the story of the Firefly family, murderers first introduced in Zombie’s 2003 feature film directorial debut, “House Of 1000 Corpses”. When Zombie released “The Devil’s Rejects” he said the movie didn’t leave room for a sequel. “No. It ends here,” he said. “I couldn’t do anything with any impact if the movie ended and you felt like it set you up for another movie. That’s the main thing I hate about sequels. There is no big dramatic ending, there is no climax, because they don’t want to have one. The movies never end. You just lessen the impact just to protect your franchise.”

It’ll be interesting to see where Zombie takes this sequel – as you will remember, the Firefly family died in a flurry of bullets at the end of “The Devil’s Rejects”.