Rob Zombie guitarist John 5 was recently a guest of WRIF Detroit’s “Meltdown” and talked about Zombie’s new studio album (due out later this year). 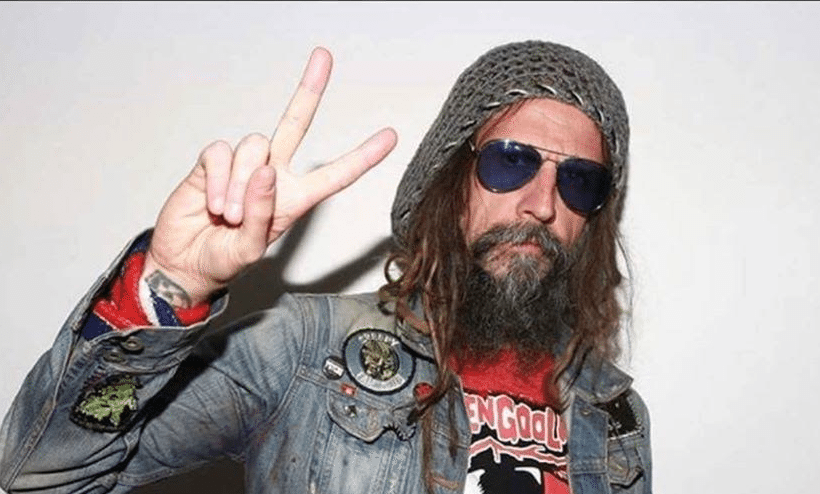 John 5 said, “It’s completely finished, all ready to go. I don’t see the artwork, ’cause [Rob] does all the artwork, but the music is mixed, mastered — everything. It’s all ready to go. And it is a monster. I was just talking to Rob’s manager yesterday, and we were really, really excited for it. And we’re really excited to play new songs. That’s the other thing. It’s so fun to get out there and play new songs. It’s fun for the band and it’s fun for the crowd too.”

John 5 said he hopes the fans like the new album as much as he does. “Because coming from me, I’m a Zombie fan, I’m a White Zombie fan, and I listen to things like that as well, and I’ve heard it a bunch, and I’m, like, ‘Man, this is, like, really something special. If White Zombie came out with this record, I’d be, like, ‘This is incredible. This is rad.’ It’s heavy. It’s hooky. It’s all the things that we want a Rob Zombie record to be. He really hit it out of the park this time.”

Which do you like better – Rob Zombie or White Zombie?