Rob Zombie recently did an interview with Los Angeles radio station KLOS and talked about his forthcoming new album (which is out via Nuclear Blast Records in 2019)! 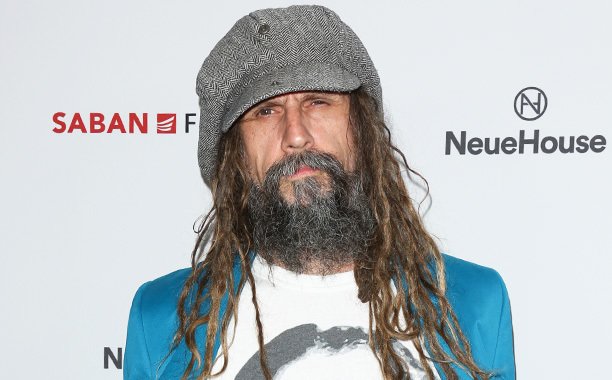 Zombie talked about how his songwriting has evolved over the years: “It always changes. You go through phases. Usually, when you first start a band, you’re so green — it should seem obvious how to write a song, but it’s not. So you do lots of weird stuff. Then you tend to write songs that are way too long — I think. A lot of bands get into, ‘Every song is ‘Bohemian Rhapsody’,’ ’cause you just don’t know how to edit yourself. Then I got really into trying to write short, concise songs, ’cause you understand the power of that. But with this record, we really wanted to get into… The songs aren’t even super-long, but they’re much more complicated structurally — a lot more parts, a lot more changes — and it was really just a trick of trying to figure out how to make these sometimes unrelated grooves and pieces of music fit together. And that was really the challenge we tried to do this time.”

Meanwhile, Rob said to Loudwire, “I think it’s the best record we’ve made. Parts of it are the heaviest, parts are the weirdest, it’s the most complex record we’ve ever made, but at the same time, it’s always very catchy and listenable, but it’s the most intricately structured record.”

Rob Zombie has sold over 23 million albums worldwide and his movies have grossed more than $150 million!

Which do you like better – Zombie’s music or movies?