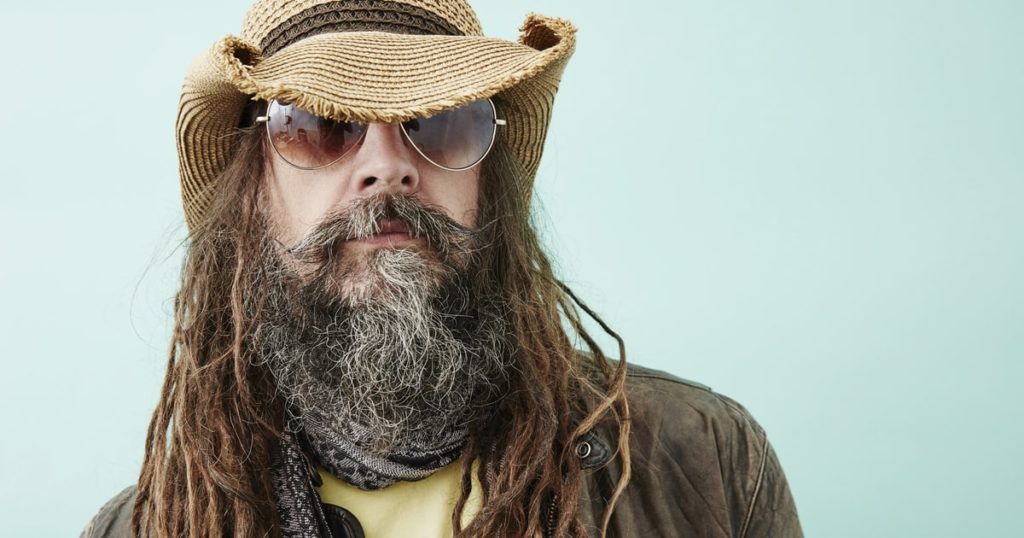 Zombie told Kerrang! Radio, “Right now we’re just doing shows all summer, then we’re starting a new record in August. And then I won’t start a new movie till next year, ’cause it’s all music for the rest of this year. So that’s about it.”

“I love making videos,” Rob told Kerrang! Radio. “We made more videos for the last record than we’ve made in the last ten years, because that’s all that matters. People go, ‘Oh, no one listens to music.’ Yeah, they do, but they watch it at the same time. I mean, you look at a video and go, ‘Wow, it’s got fifty million views.’ Well, you didn’t get fifty million views on fucking MTV. It’s great!”