Rival Sons Are Making A ‘Different Type’ Of Album 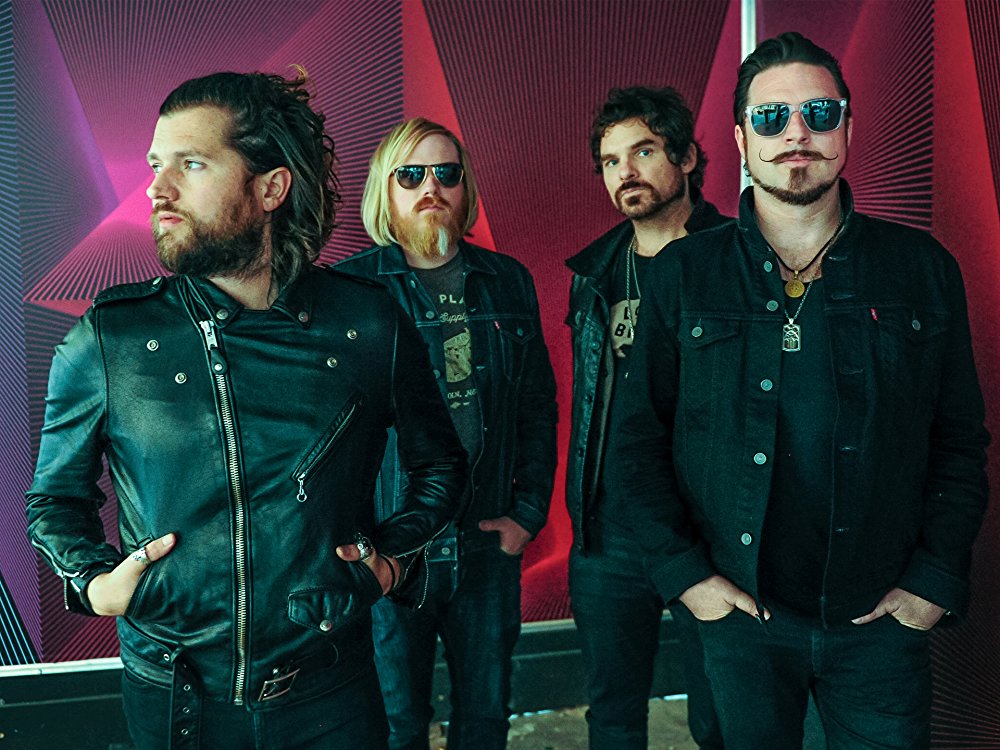 Buchanan went on to say, “I feel like pretty much with this record, it’s kind of like we’re right in the middle of it. It’s definitely a different type of record. We’re a different type of band now than we were when we released the ‘Feral Roots’ album back in 2019.”

This band rules. Simple math. Can’t wait to hear what they come up with!!