This is huge! Riot Games has to pay roughly $100 million USD in a settlement for a gender discrimination lawsuit from 2018! 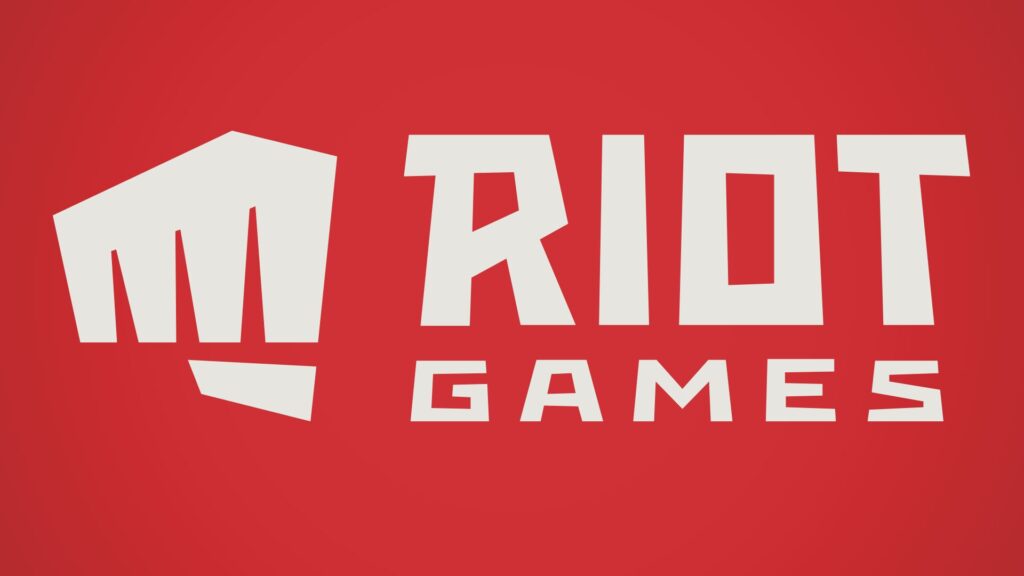 The company reached an agreement with the California Department of Fair Employment and Housing (DFEH), California Division of Labor Standards (DLSE) and several other plaintiffs.

Here’s how the payment shakes out: $80M will go to members of the lawsuit and $20M will go towards legal fees.

The plaintiff’s counsel Genie Harrison said, “This is a great day for the women of Riot Games and for women at all video game and tech companies — who deserve a workplace that is free of harassment and discrimination. We appreciate Riot’s introspection and work since 2018 toward becoming a more diverse and inclusive company.” 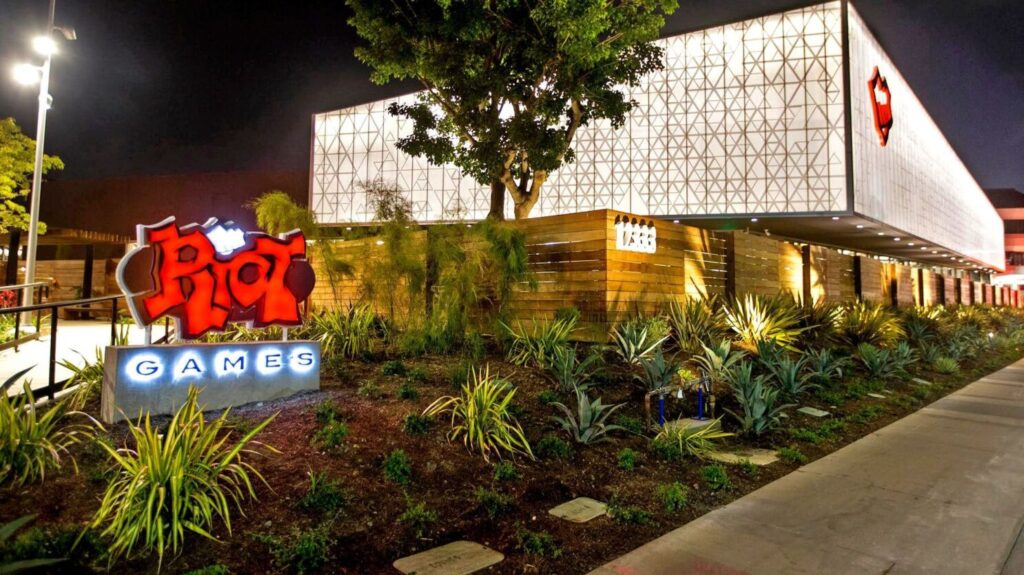 The settlement is going to “approximately 1,065 women employees and 1,300 women contract workers”. In 2020 a $10 million USD settlement was proposed, but was rejected.

Beyond the monetary settlement, Riot Games has agreed to create a cash reserve for each year of the three-year term of its consent decree to fund diversity, equity and inclusion programs ($18M USD).

Women who worked at Riot Games since November 6, 2014, are eligible for compensation.

Here’s what a Riot Games spokesperson said, “Three years ago, Riot was at the heart of what became a reckoning in our industry. We had to face the fact that despite our best intentions, we hadn’t always lived up to our values. As a company we stood at a crossroads; we could deny the shortcomings of our culture, or we could apologize, correct course, and build a better Riot. We chose the latter. We’re incredibly grateful to every Rioter who has worked to create a culture where inclusivity is the norm. Where we’re deeply committed to fairness and equality, and where embracing diversity fuels creativity and innovation. While we’re proud of how far we’ve come since 2018, we must also take responsibility for the past. We hope that this settlement properly acknowledges those who had negative experiences at Riot and demonstrates our desire to lead by example in bringing more accountability and equality to the games industry.”

Do you think this will cripple Riot Games? Probably not, right?