Rihanna fans have something to cheer about! Director Peter Berg said that his long-awaited Rihanna documentary should be in theatres in “about a month and half”. 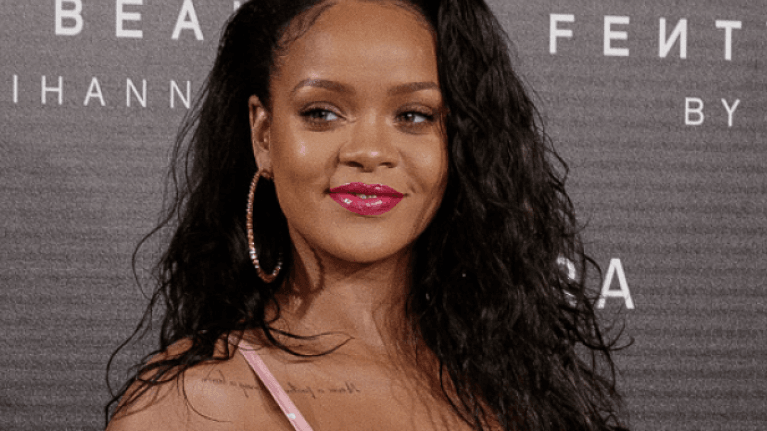 There’s been talk about this documentary since 2015.

Director Peter Berg did an interview with “Slash Film” and said, “I think she’s an extraordinary young woman and it really is kind of a pretty comprehensive profile of what goes in to making her this talent that she is. The work ethic, the talent, luck, the hustle, the vision. She’s a really, really interesting woman and the movie will be out in about a month and half, two months we’ll be able to start showing it.”

Berg gave Rihanna her first major acting role in his 2012 action film Battleship. She has since appeared in Oceans Eight and Valerian.

News of this documentary comes days after rumours surfaced that Rihanna is shooting a movie with Donald Glover (spotted working together on “Guava Island” in Cuba).

If Rihanna is getting a documentary, which other musician deserves one?