Rick Moranis To Star In A ‘Honey I Shrunk The Kids’ Reboot!

Who saw this coming?? A couple decades later, Rick Moranis has decided to return to acting and reboot the classic Honey I Shrunk The Kids series! 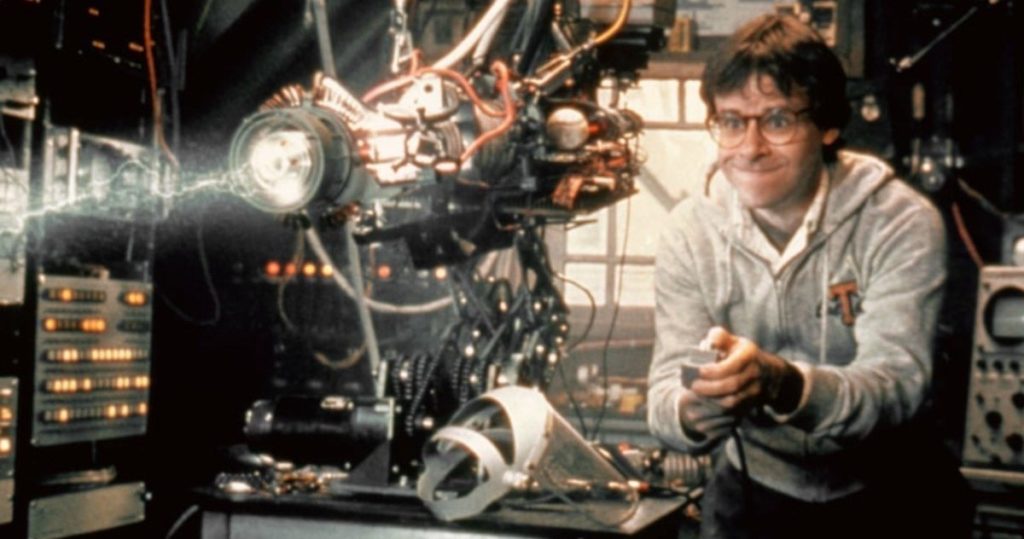 The working title for the reboot is Shrunk and will star Josh Gad as the son of Moranis’ character Wayne Szalinski. The original director, Joe Johnston, is directing again.

Moranis’ last movie credit goes back to 1997 for the third movie in the Shrunk series, Honey, We Shrunk Ourselves. For those shitty at math, that’s almost 25 years ago!

Since leaving acting, Moranis has focused on voiceover work and released a couple comedy albums too. “I’m a single parent, and I just found that it was too difficult to manage raising my kids and doing the travelling involved in making movies.”

This should come as no surprise to you – Moranis said he turned down a role in the 2016 all-female Ghostbusters reboot. Rightfully so.

Normally I’m not a fan of remakes / reboots, but there’s big potential in Shrunk!