Well, it appears you have a date-of-anticipation for Mötley Crüe’s autobiographical movie, The Dirt. Mötley singer Vince Neil took to Twitter to announce that the movie will be released as a biopic thru Netflix in Spring 2019! 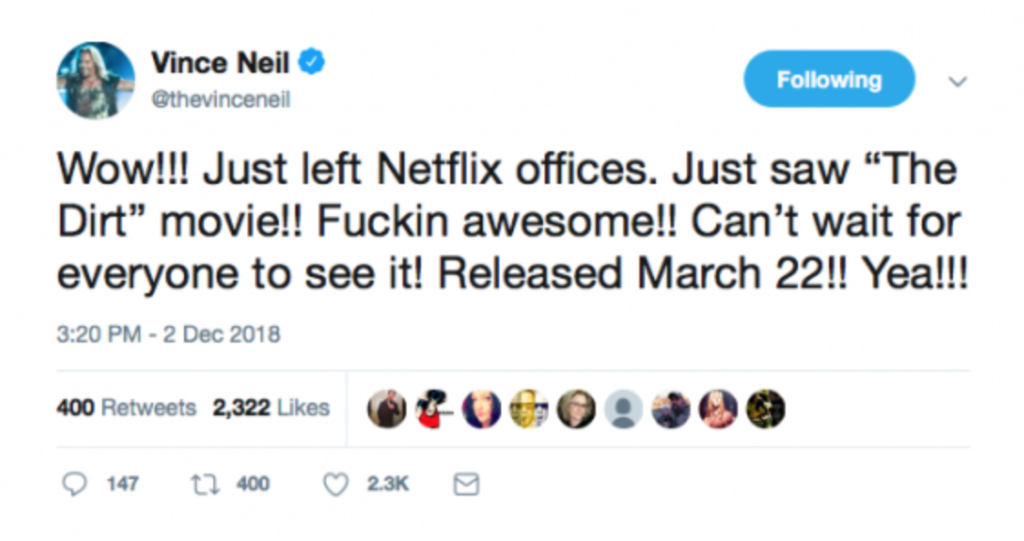 A representative for Netflix confirmed that March 22, 2019 is the release date.

Leave it to Netflix to get shit done. 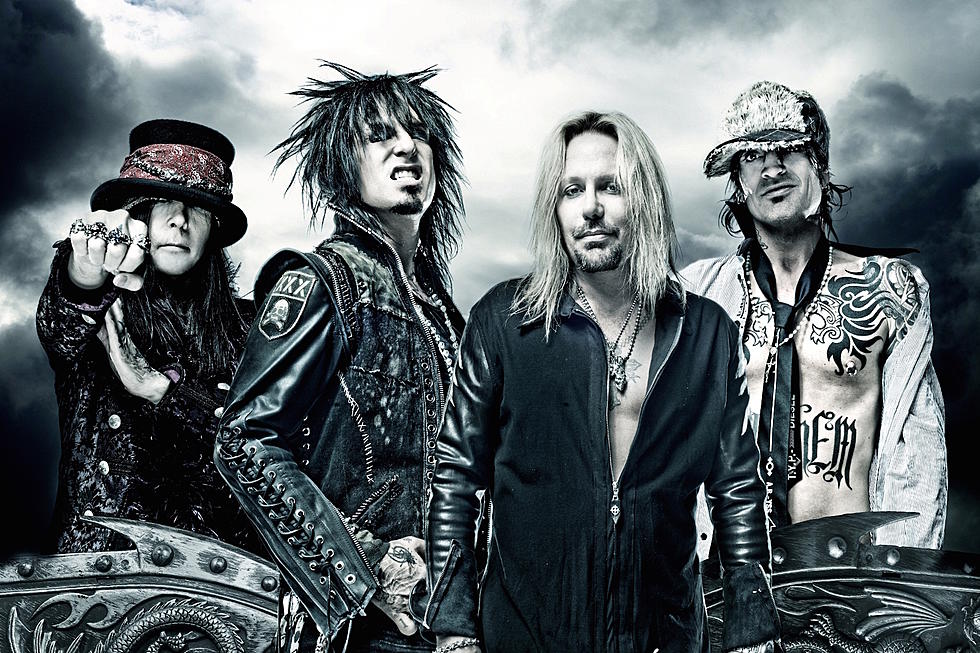 Can’t wait to see this movie. Easily the most influential rock band of the 80s. At one point the biggest rock band on the planet. And when you read “The Dirt” you almost can’t believe all the over-the-top stories!

The question remains, will the movie stack up to the book?