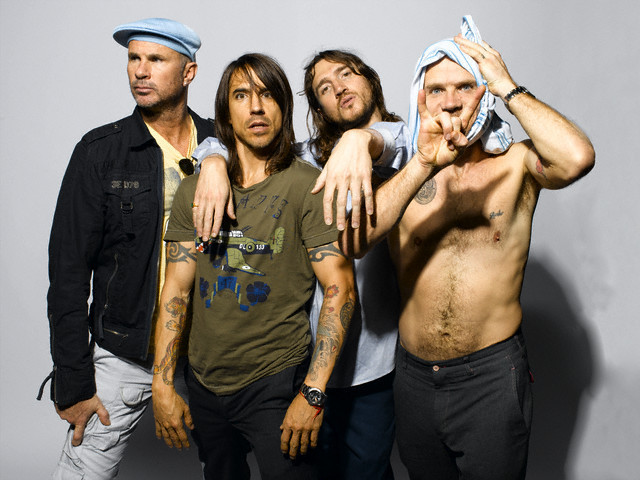 Smith was interviewed about his new art exhibit – but of course talked about Frusciante’s return to the band, “I was given strict orders for this interview: ‘DON’T TALK ABOUT THE BAND. But, yes, John is back in the band, and everyone knows that. We’re psyched. The festivals are the only shows booked. For now, we’ll mostly be concentrating on new songs and writing a new record. We’re all real excited to make new music.”

The Peppers have a bunch of festival appearances planned in 2020 – including the Gulf Shores’ Hangout Festival, Boston Calling & Napa Valley’s BottleRock. Wanna grab a ticket for one of their upcoming shows? Do it here!

Are you optimistic about the new Peppers album? Is John that much of a driving force that he’ll breathe new life into the band? Personally, I believe the answer is yes.