Red Hot Chili Peppers singer Anthony Kiedis recently did an interview with Classic Rock Magazine and said he’s not a fan of either of this year’s major US presidential nominees. 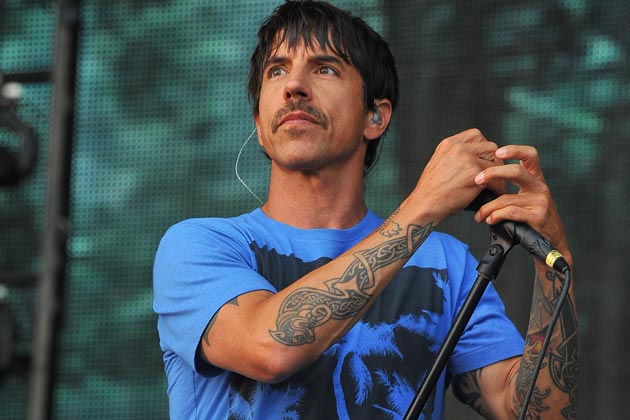 Keidis told the magainze, “[Donald Trump] is not a likable person. He’s a cartoon of a person. He says very unrealistic things about Muslims and race in general that make no sense at all. Because people are just people, y’know? Good and bad in all race and all religion. But sadly the real conundrum is that Hillary [Clinton] is not any better. She is just as much of a tyrant.”

Kiedis and the Red Hot Chili Peppers supported the candidacy of Bernie Sanders, who challenged Clinton for the Democratic nomination and lost. The band played at least two benefits for the Vermont senator.

The RHCP will play this Friday (July 29) at Montreal’s Osheaga festival and the following night headline Lollapalooza in Chicago.

“The Getaway”, their 11th studio album debuted at No. 2 on The Billboard 200 album chart earlier this month.