If you believe everything you read online, the Red Hot Chili Peppers are selling their publishing rights to Hipgnosis Songs Fund for a cool $140M! 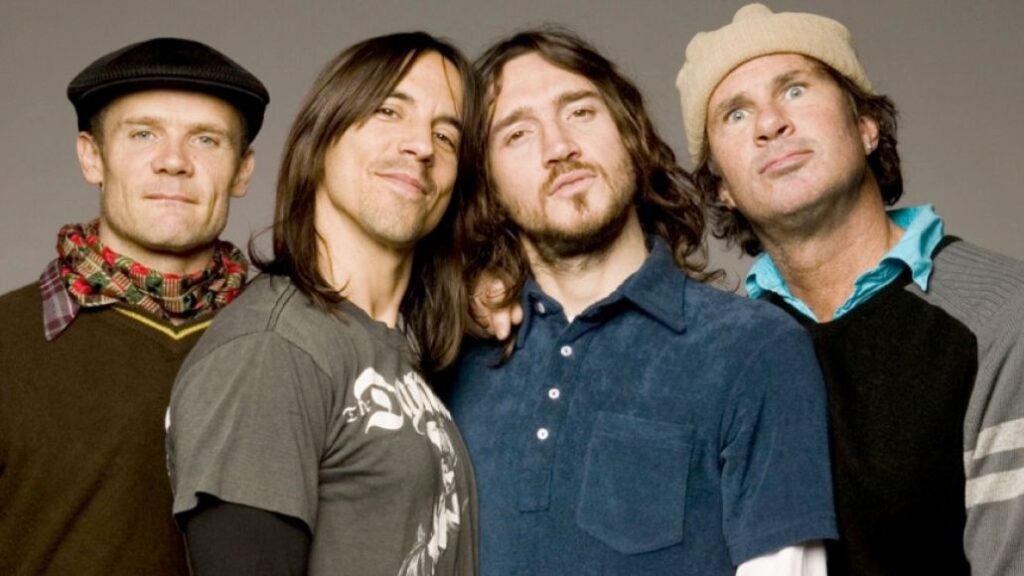 The Peppers have sold more than 60 million albums worldwide, have 5 multi-platinum LPs, and have won six Grammy Awards, including “Best Rock Album” for “Stadium Arcadium”, “Best Rock Performance By A Duo Or Group” for “Dani California”, “Best Rock Song” for “Scar Tissue” and “Best Hard Rock Performance With Vocal” for “Give It Away”.

Oh, and they were inducted into the Rock And Roll Hall Of Fame in April 2012.

Their last album, 2016’s “The Getaway”, debuted at #1 on Billboard Album Sales chart and at No. 2 on the Billboard 200. It debuted #1 in Australia, Belgium, Ireland, Netherlands, and New Zealand and at #2 in the United Kingdom and Germany.

Buying artist/bands catalogs isn’t something new for Hipgnosis; they have parts or all catalogs of Shakira, Neil Young, Lindsey Buckingham of Fleetwood Mac, RZA of Wu-Tang Clan and Debbie Harry of Blondie.

Just goes to show you how much money is circulating in the music industry.