How could the Red Hot Chili Peppers not already have a star on Hollywood’s Walk Of Fame? That’s the real question. Last Thursday, March 31, the band were honoured with a star at a ceremony held at 6212 Hollywood Boulevard, adjacent to Amoeba Records. As a longtime fan, about time. 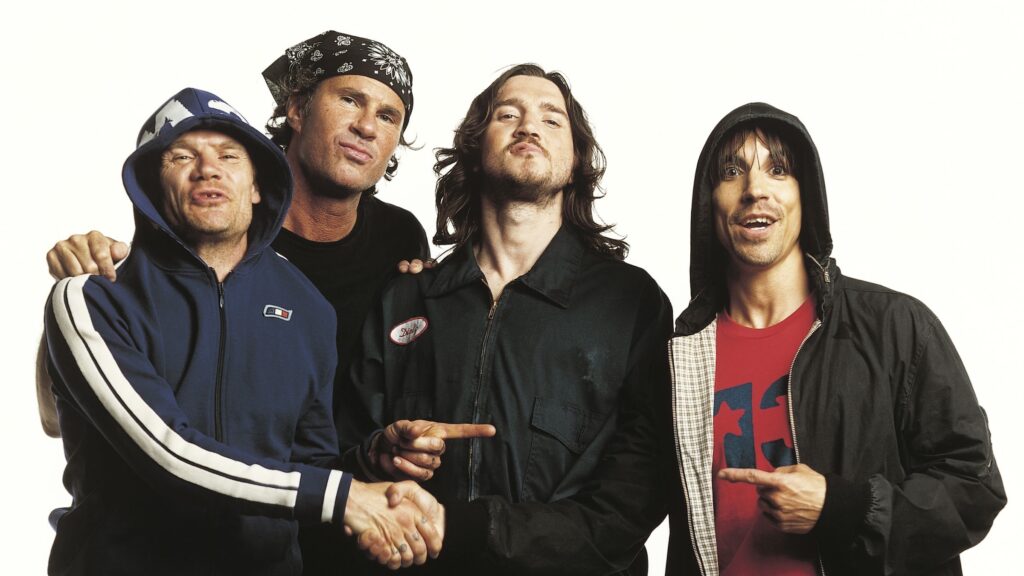 Meanwhile, the Chili Peppers released their new album “Unlimited Love” on April 1. It’s the first new album with guitarist John Frusciante since 2006’s “Stadium Arcadium” and was produced by Rick Rubin (who’s worked with the band on “Blood Sugar Sex Magik” (1991), “Californication” (1999), “By The Way” (2002) and “Stadium Arcadium” (2006).

What’s the best Chili Peppers album, and why is it Blood Sugar Sex Magik?