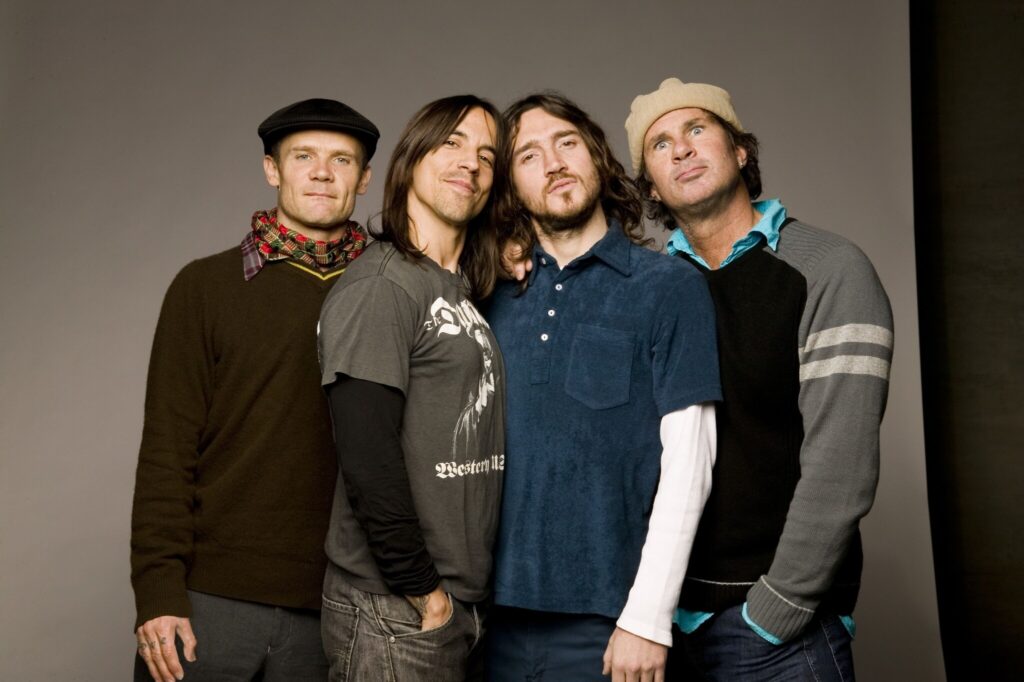 Smith said that the band is “getting along great”, and are “really listening to each other in a new way. All of our records are just real good snapshots of where we’re at that time. You can’t really go, ‘Oh, gee, I hope it’s as good as…’ Then you’re starting to have preconceived notions about what you want to write.”

Smith talked about the return of Frusciante, “He is so dedicated. He’s so into it. He’s working so hard. We’re all working hard, but he’s in there with all the overdubs and the magic that he brings.”

Frusciante originally joined the Peppers after the death of founding guitarist Hillel Slovak in 1988 and recorded guitars for the albums “Mother’s Milk” and “Blood Sugar Sex Magik”. Frusciante left the band during the tour to support “Blood Sugar Sex Magik” only to rejoin again six years later, playing on 1999 album “Californication”, 2002’s “By The Way” and 2006’s “Stadium Arcadium” before quitting again in September 2009.

Were you surprised to see the band remove Josh Klinghoffer in an effort to bring Frusciante back into the fold? Regardless, the band is ready to drop new music, and hopefully that’s sooner than later!