Red Hot Chili Peppers singer Anthony Kiedis said they threw out about 2 albums worth of songs and wrote news ones when they started working with producer Brian “Danger Mouse” Burton on their upcoming new disc “The Getaway”. 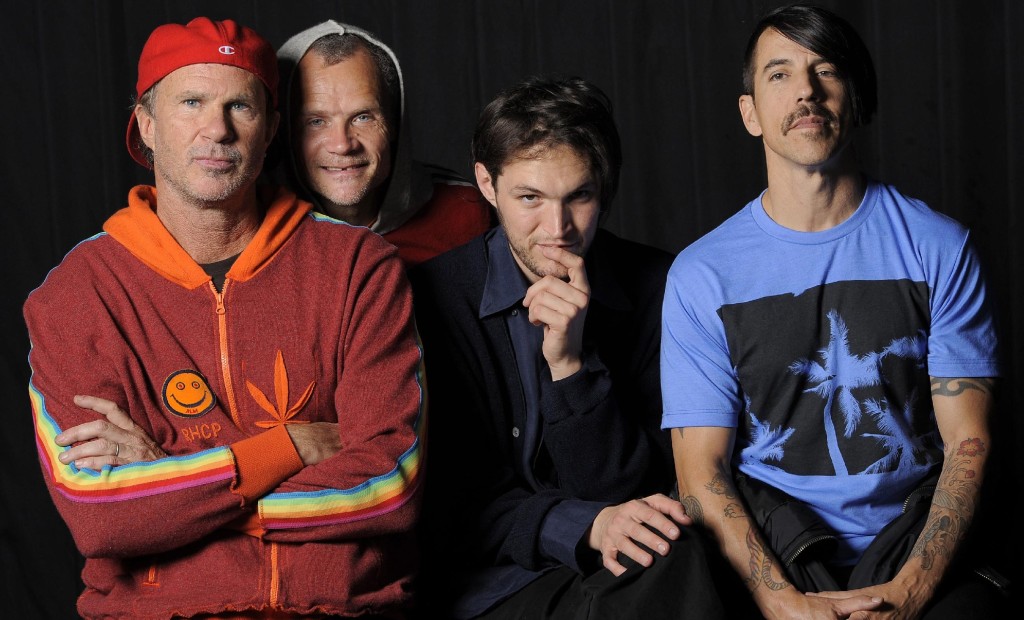 Speaking with LA radio station KROQ, Kiedis said: “We had an unusually difficult experience making this record where we wrote 20 to 30 songs and it was all ready to go and we thought it was happening, and then Flea went snowboarding and broke his arm real bad.”

Kiedis continued: “So we rethought everything and then we didn’t have a producer and we were just sort of lost in space with all these songs… When all the dust settled, Brian Burton, a.k.a. Danger Mouse, emerged and said, ‘Let’s go make a record.’ We were, like, ‘Great! We have all these songs,’ and he was, like, ‘Leave those there. Let’s go write new songs in the studio.’ So the process began over again.” 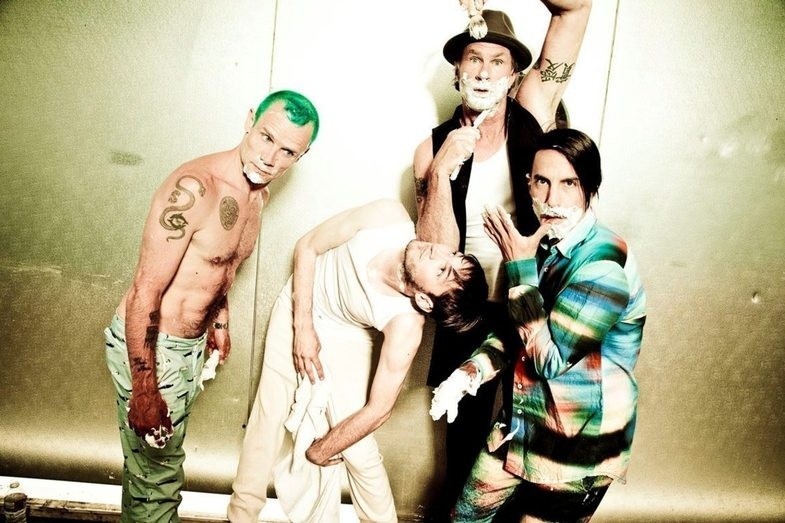 Kiedis said that although Burton had listened to all the songs the band had already prepped, “He just wanted to see what would happen when we went into the studio and started something fresh.” The singer admitted that there was “pushback” at the first to the idea, but added, “The only way we saw this working was to have trust in him and get rid of our old ideas and our old way of doing things.”

New Chilis “The Getaway” is due out June 17.