Ready for ‘Rick and Morty’ Season 4?

Even though Season 3 just finished, there’s already a buzz about Season 4 of Rick And Morty. Rightfully so. 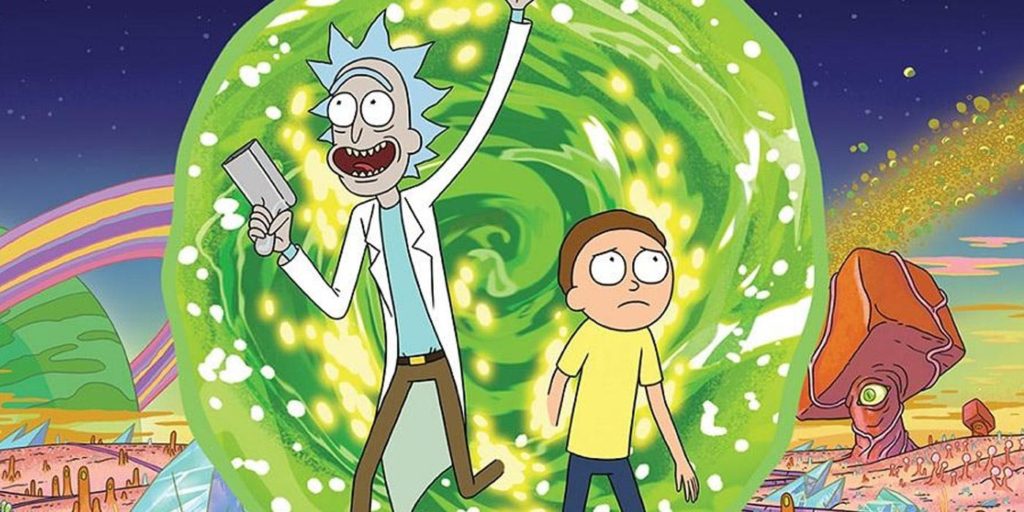 A fourth season was recently confirmed. Co-creator Justin Roiland said that 70 NEW EPISODES are coming! Let’s put that into perspective… there’s only 31 episodes over three seasons. Does that mean there’s enough material for 7 more seasons?!

So far, there’s no release date on Rick And Morty Season 4. There’s speculation it’s a long time from now… part of the reason comes from the conclusion of Season 3 when Mr. Poopybutthole announced that the next season may not happen for a “really long time” and that he might have grandkids and a beard by then.

Rick And Morty co-creator Dan Harmon sat down with Entertainment Weekly and said Season 4 could have 14 episodes, “I would like to think I’ve learned enough from my mistakes in season 3 that we could definitely do 14 now, but then I have to say, “Yeah but you’re the guy who says we can do 14 who turned out to be wrong so we’re not listening to you now.” The nice healthy way to approach this is I want to prove it with the first 10 of season 4 — prove it to ourselves, to production, to the network — that it’s so easy that we’ll earn additional episodes.”

If you’re not up on the show, start watching. Don’t you just love how animated series are coming up with some of the binge-viewing!