You can watch Season 4 of Arrested Development on Netflix … and you don’t have to wait much longer for Season 5. Watch the trailer they just released!

There’s not much time til Season 5 – Netflix will premiere it on May 29th.

Despite sexual misconduct allegations, actor Jeffrey Tambor will be joining the cast. You may remember that Tambor was accused of “implied inappropriate behaviour” by a former assistant in November 2017. Actress Trace Lysett said Tambor repeatedly propositioned her for sex. Tambor denies it all. 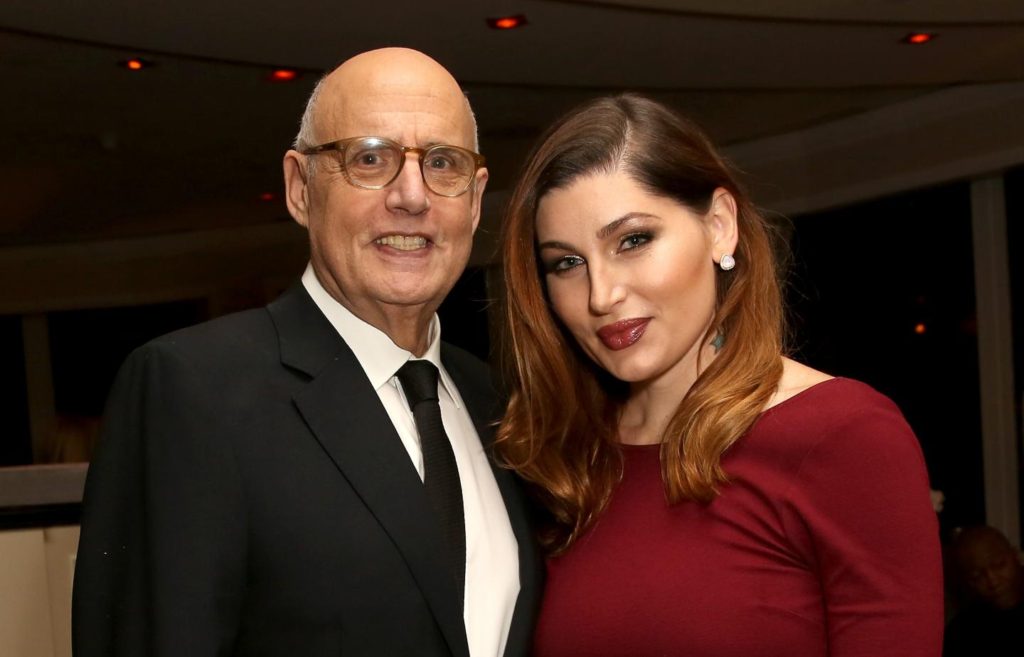 Gotta be one of the funniest shows of the last 10 years. You can bet your ass come May 29 I’ll be binge-watching Season 5 with the best of ’em.