Ready for a ‘Hellraiser’ Reboot?

Well there’s potential written all over this reboot! In case you missed it, Batman Begins screenwriter David S. Goyer is rebooting the original Hellraiser film! 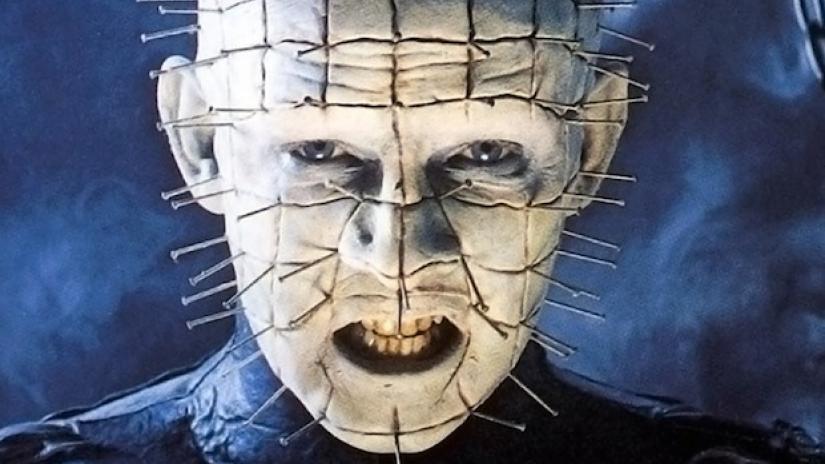 The original was released in 1987, written and directed by Clive Barker. It did so well that it spawned nine sequels (most recently Hellraiser: Judgment released in 2018).

Now, Goyer (Blade films and Man of Steel) will make a “loyal, yet evolved reimagining” of the original Hellraiser movie, “I’ve been a fan of Clive [Barker]’s work since the original Books of Blood paperbacks and The Hellbound Heart novella. Having the chance to reimagine Pinhead and the Cenobites for a new audience is a nightmare-come-true. Gary is a true fan as well and we’re committed to making something dark and visceral.”

Which other classic movies deserve a reboot?