Ready For a ‘Face/Off’ Reboot?

Hollywood ain’t about to slow down the reboot train. There’s talk that a reboot of Face/Off is happening. Which begs the question, is this really necessary? 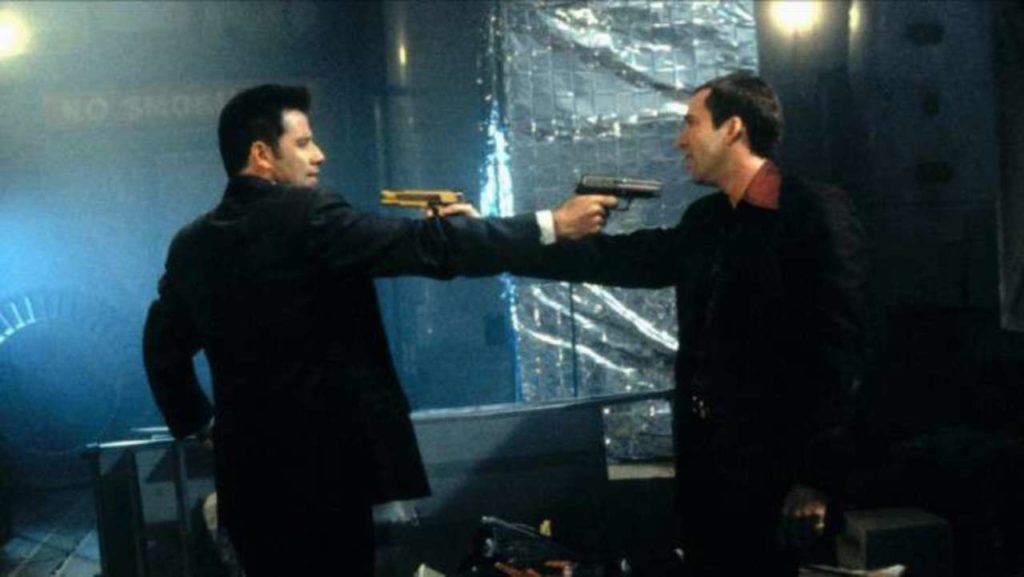 The original movie, released in 1997 and directed by John Woo, saw John Travolta as Sean Archer, an FBI agent tasked with capturing terrorist Castor Troy (Nicolas Cage), the man who killed his son.

Word is, 22 Jump Street screenwriter Oren Uziel is  working on the reboot.

Watch the trailer for the original, in case you don’t remember the movie.

The original Face/Off brought in $245 million – so maybe it is worth a reboot?

They haven’t set a release date – nor have they confirmed that Travolta and Cage are involved. But really, as a reboot, how could they be? Don’t expect that to happen.