It was announced today (July 13) that Jack White will serve on Nashville’s council for gender equality, joining a 45-member team to combat sexism. 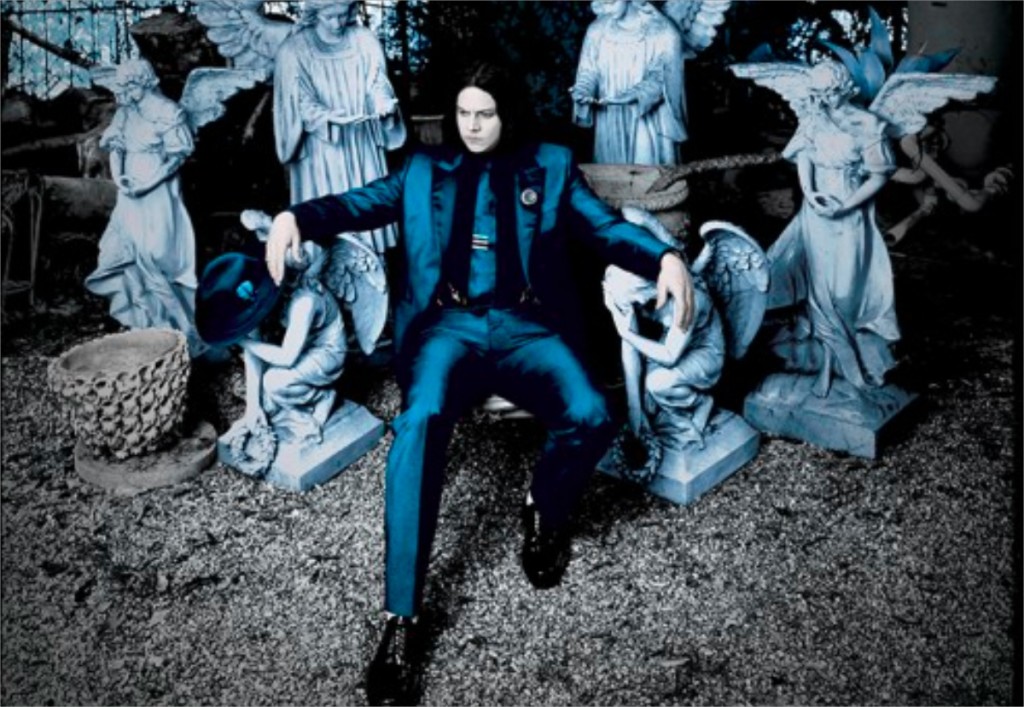 According to The Tennessean, White appeared alongside the press announcement with Nashville mayor Megan Berry. There, the Third Man Records owner addressed the crowd. Here’s his speech:

“Thank you mayor barry and thank you for inviting me to be a part of the council on gender equity.

in my life in the arts, i have always considered it unfair when producing a record, for example, that a drummer would be paid less than a singer, simply because that singer had an agent or representative. they are both creating regardless of their instrument or even their experience. they should be paid the same. now wouldn’t it be just as ridiculous to pay two fiddle players a different wage because one of them is male and one is female? i think so.

it is embarrassing that in 2016 there are any differences in benefits or wages between genders in our society. gender equity is something that should’ve been solved a century ago worldwide, and it is sad that we even need to address it. if the person does the work, the benefits of doing that work, should be equal among all human beings.

as owner of the record label third man records, with locations in both nashville and detroit, i am proud to say that since 2013 all employees of my record label have had a minimum wage of 15 dollars an hour, regardless of gender.

as of 2015, employees of my record label third man records have enjoyed the following benefits: all full time employees receive health insurance. i am happy and proud to give this as i am saddened that our society doesn’t consider health care a basic human right instead of a money making venture.

something that we are even more proud of at third man records is that since 2015, all employees that are expecting mothers, can expect 6 months of paid leave after giving birth.

all fathers of newborn children at third man records can expect 3 months of paid leave.

nothing is more important than a new life and new soul being brought into the world, and newborn parents should not have to worry about anything but the health and welfare of their child. if my small company can enact these ideas, than so can mcdonalds and general motors.

i also must stress that the labels of gender and sexuality are completely up to the individual and not the people who employ them, or the government. if a person is born into a different scenario or a different type of physical body, they shouldn’t be treated in any degrading fashion. if they choose to represent themselves as transgender or gender neutral even, it should not effect their wages or benefits or how they are treated by other human beings.

thank you very much.” 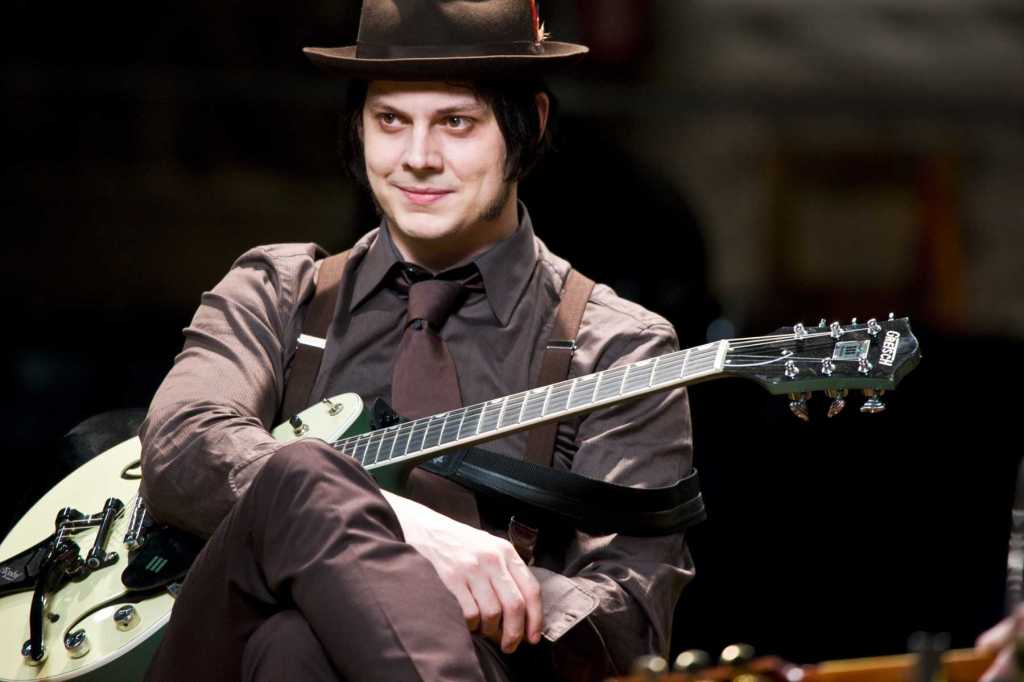 This is not the first time White has become involved in politics, having previously served on former Mayor Karl Dean’s Nashville Music Business Council.