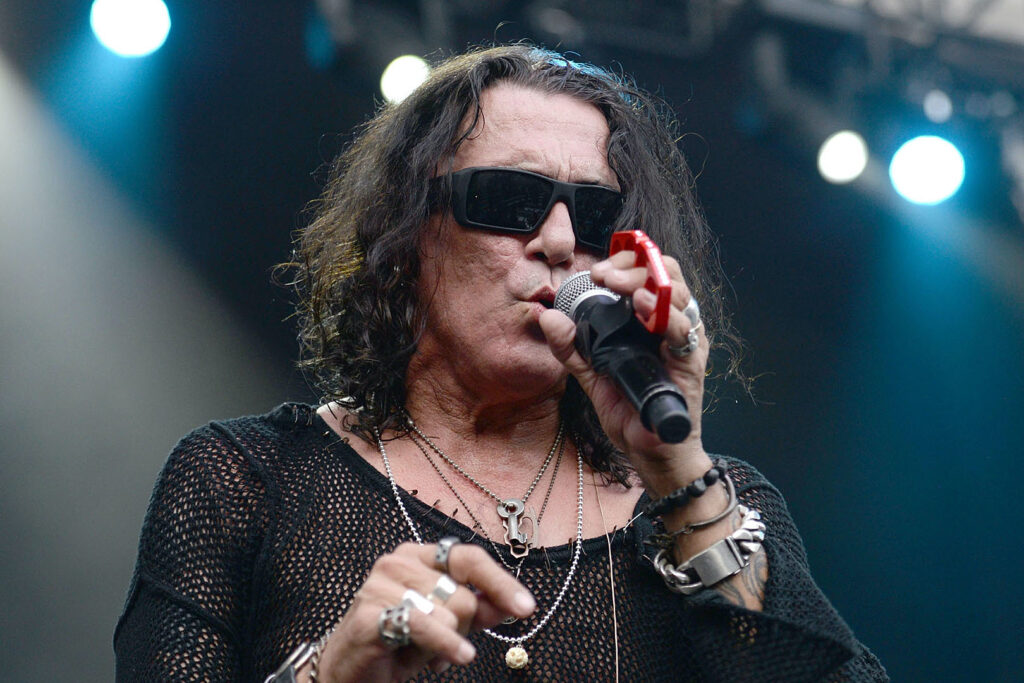 Pearcy did an interview with the Vintage Rock Pod in June 2021 and talked about the follow-up to “View To A Thrill”, “So much time has passed since we started writing, Erik [Ferentinos] and I — my guitar player and co-writer guy [for] most of my solo [stuff]. It was so long ago. And the record was done; we had the songs written, like, six months ago. And that was a year process. Since then, I’ve been writing like a fool and writing with him, and all these new songs [came out]. So I figure let’s do a double record and give it all you’ve got — just go in there and lay it down and say, ‘Here. This is what happens in two years when you write tunes.’ ‘Cause they’re way different. It goes all over the place, this record. Our new bass player, Jerry Montano, he did time in Hellyeah; he’s more of an aggressive writer/player. So these songs could be real heavy, heavy or they could be RATT sounding, obviously, if I write ’em. I’m trying to take ’em outside. I’m trying to do a lot of different things. And it’s gonna be interesting, because it’s gonna go all over the place, so good luck.”

Do you think the original RATT lineup will ever get back together, make an album & tour?