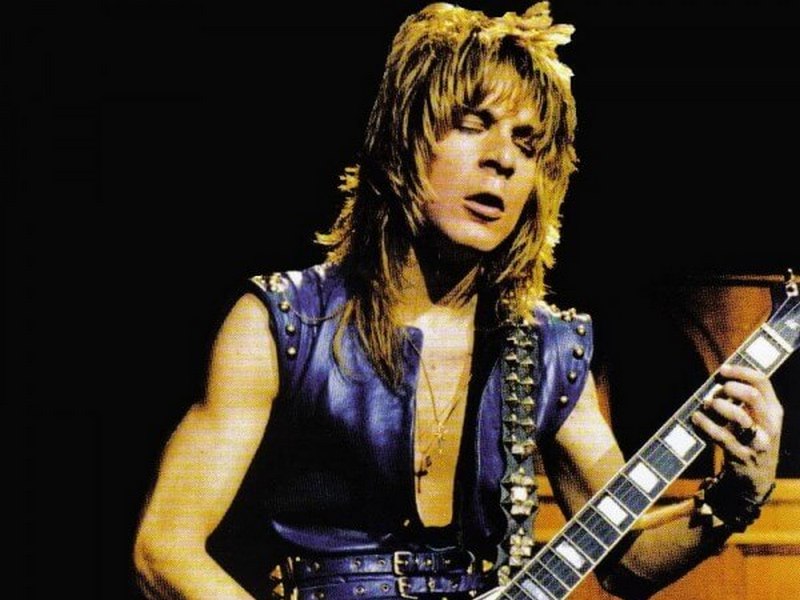 The book is a 280-page coffee-table book with lots of the well-known pictures and, as you might expect, some you’ve never seen of Rhoads (during his time with Ozzy & Quiet Riot).

Ozzy Osbourne does the book’s intro and there’s an epilogue by guitarist Tom Morello.

You can get the book in three editions:

Rhoads’ bandmate in Ozzy’s group, bassist Rudy Sarzo tweeted, “@RossHalfin was not only our unofficial band photographer but also a tour bus mate, a trusted confidant and an awesome Hang. He had photographic access to Ozzy’s world like no one else. I’m really looking forward to his book.”

Rhoads and two others were killed on March 19, 1982 when the small plane they were flying in at Flying Baron Estates in Leesburg, Florida hit Ozzy’s tour bus, then crashed into a mansion. Rhoads was only 25 years old.

Is Rhoads Ozzy’s best guitarist of all-time? One thing’s for certain, his legend lives on!