The incredible live performance of Rammstein is coming to a movie theater near you, as the band has announced a concert film and live CD coming out in May. 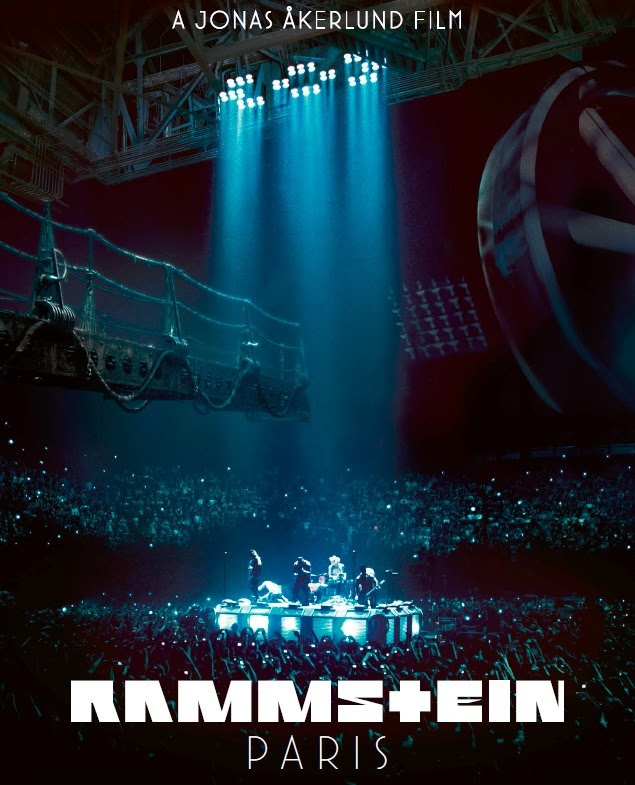 Rammstein : Paris will be released as a concert film, a live album, and digital copies on popular streaming services. Concert footage was taken from two shows at the Palais Omnisports Arena in Paris (now known as AccorHotels Arena) back in 2012.

Jonas Åkerlund directed the project, using over 30 cameras to capture the live performance. The edit process was a monster, taking an extensive team over a year to finish.

“The big challenge was to capture all those details, and to go through the edit. It’s a huge edit process to put it together, and still have that impact – you know, to make it work on the small screen, or I guess the big screen,” Åkerlund told Deutsche Welle.
“To translate that…it’s hard. We used every trick in the book to make a nice imprint.”

This isn’t the first time Rammstein have been on the big screen, nor is it the first time Åkerlund has worked with the band. The band previously released a concert film in 2015, Rammstein In Amerika, which also featured documentaries on the performance in Madison Square Garden and the making of their album Liebe ist für alle da. Åkerlund directed Rammsteins 2009 music video Pussy from that album, their first single after a 3-year hiatus.

Rammstein : Paris will be released in all formats on May 19th 2017. In the meantime, check out this trailer the band dropped below!