Radiohead’s drummer Philip Selway is putting out another solo album! It’s called ‘Strange Dance’ and he released the official video for the lead single, ‘Check For Signs Of Life’.

This is Selway’s third solo album and is scheduled to be released February 24 ’23. You can pre-order the album.

Selway’s last solo album was 2014’s ‘Weatherhouse’. His debut solo ‘Familial’ was released in 2010. Recently, he’s been writing scores for the Rambert Dance Company and soundtracks for the films ‘Let Me Go‘ and ‘Carmilla‘.

Busy guy, but if Radiohead ain’t doin’ anything… 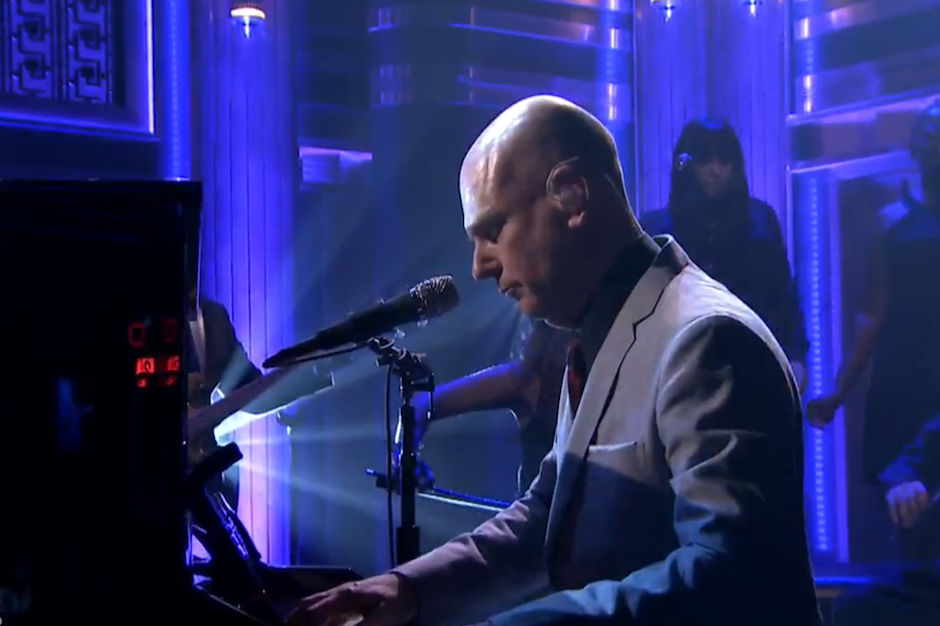 Selway says, “The scale of it was very deliberate for me, from the outset. I wanted the soundscape to be broad and tall but somehow get it to wrap around this intimate vocal at the heart of it”.

He continued: “One of the things I’ve liked about this record is it’s me as a 55-year-old not trying to hide that fact. It feels kind of unguarded rather than seeing that ageing process as something that needs to be hidden. I wanted it to have that space so if you’re listening to it you can lose yourself in it. Almost like a refuge.”

What do you think about Phillip’s new single? Will you buy his new solo album?