Radiohead has announced that they will play a show at the Park Hayarkon in Tel Aviv on July 19th this year. 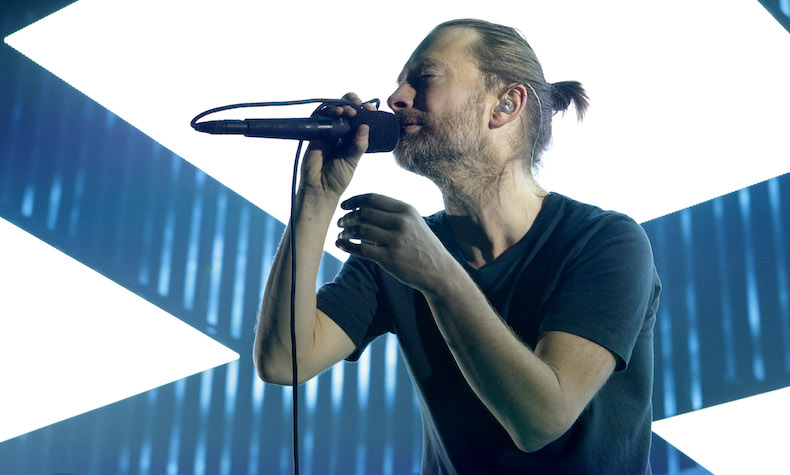 The gig is controversial because of the decisions of many other bands to forgo playing Israel. Although not all, many bands have cited Israels current occupation of Palestine.

Radiohead hasn’t released an official statement outside of announcing the show on their Twitter feed. But guitarist Johnny Greenwood is married to Sharona Katan, an artist of Israli descent. On top of that, the rockers will be on that side of the globe around the time – Radiohead has already announced a headline gig at TRNSMT festival at Glasgow on July 7th. Biffy Clyro and Kasabian will also play TRNSMT.